That's prettily redacted! I almost wish I knew what was behind it, so I could try to figure out a pattern to the redaction, but alas if it's redacted I probably do not want to know.

Do you mind if I ask what elevator you're talking about?

Edit: it occurs to me that I might be able to get implementation details off @Mother Starlight – any chance?

The meaning of the pattern roughly reflects the aesthetic content of the original, which was all I felt I could safely preserve.

Interesting, there were projects to construct space elevators, but they were abandoned in the wake of the discovery of the threadwork.

Hah, "pretty". That was just VERY MUCH LIKE SCREAMING and it would probably hurt you to look at it. It's nice to be able to say it, though.

I'm talking about the elevator from Quito, Ecuador to Earth orbit. It's a miracle that it runs at all, honestly, what with all the different hacks they have to use to keep any cars operable at the bottom.

Space elevators are very very good. They mean we can more easily trade stuff with Earth, and they were crucial for evacuations. Also, I like the most recent batch of Quito staff and I really don't want them to be dead.

(There's a nice anecdote from the evacuation period about people trying to get all kinds of junk such as "a fancy morph with 20 feet of hair" and "marble statues" and "saffron" and the like into the elevator, which would displace a bunch of actual passengers, and the Quito administrator personally preventing that. Don't ask me if it's true, but there's a damaged-looking statue wearing a very long wig and some broken plastic sunglasses set up outside her office, wearing a big cardboard sign around its neck that reads "TRANSHUMANITY FIRST".)

The elevator itself should be fine, but significant portions of the city near it are probably on fire, and volcanic ash and gases do not a safe workplace make.

Also do you have any tips on building space elevators?

I don't think your world has the technological resources to build a space elevator, and you probably couldn't afford to anyway, unless you're a state or a hypercorp or something.

I don't know what a hypercorp is and a state is not a person where I'm from. 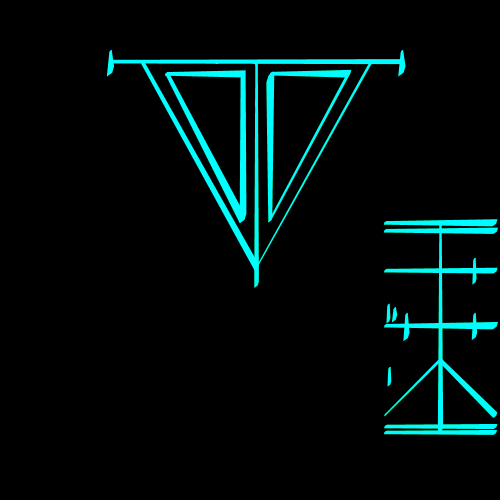 ☆.｡.:* ӺƌẛŧЂ .｡.:*☆ (Apologies if I misspelled your name), it can get very frustrating when the chairs are all for adults and taller people. Sometimes even if they aren't willing to make the chairs and tables lower, it's possible to convince them to add a projection from about where your feet are when you're sitting, and then you can use it to climb up and put your feet there while you sit. It's not as good as having your feet on the ground, but it is much better than trying to climb on without it, and having your feet free in the air while you sit.

I know right?!!?? (You can call me Faith, it's OK, it's just like that to look cool.) It's like adults don't think. That's a good idea it might be more convenient than a footstool sometimes! I'll make people do that for me on my favorite chairs.

A hypercorp is a very large corporation, like Experia, which controls the majority of companies in the news and entertainment industries. Yes, people are not states, but there are people who act as representatives of states or otherwise have some influence over states.

Ohhhhh okay you meant like if I run a state? Yeah I can probably afford it.

Do you run a state? States are generally quite expensive where I'm from, or at least I'd assume they are, not having ever bought one but having an idea of the magnitude of various small countries' national budgets.

Kinda! It's complicated. But I kinda-it's-complicated run a bunch of states so it's probably good. (The crown isn't just for pretty!)

Interesting. How did you end up governing several states simultaneously?

(but governing a bunch of states isn't that weird?? like the president usually does)

Does the crown do something other than just being pretty?

it shows that I have a bunch of states!

oh no i help them lots! I help them make good decisions and stop doing bad things and stuff. and cooperate! and not hurt people! I am the ~best~ maybe-kinda-sorta-queen

Are all your subjects immortal?

Oooooh if they are that would be really nice to get.

People in administered space are all effectively immortal, whether regular backups count is disputed by philosophers though. Some people insist that if you lose so much as a minute you've died and your restored self is a new person.

People where I'm from are all immortal in that sense because souls, I meant more physically unaging.