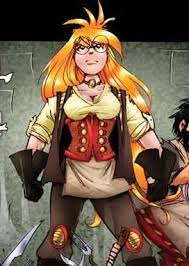 Normally, upon going to sleep, one doesn’t expect to see much of anything, unless you count “your bed, tomorrow.” Which is why Agatha is very surprised to see such a vivid dream/hallucination. She pinched herself, and then counted her fingers.

This was just unfair, really. She hadn’t had that many espressos. Maybe three. Barely any, really.

She opens her eyes to find herself lying on a large couch under a twilit sky.  Somehow, the sky has three moons.

Around her - as she sits up - she sees her couch is in the middle of a cobblestone court, with grass and flowers springing up between the cobblestones.  She can't see too far because there're curtains around her and the couch.  The curtains have some scenes painted on them - but they seem to shift and blur whenever she tries to make out what they're picturing.

A few moments later, someone steps around one of the curtains into sight.  Her golden wings and flowing white dress look just like an angel.

"Hello, Agatha!" the angel says in a bright cheery voice.  "We've got a gift for you!" 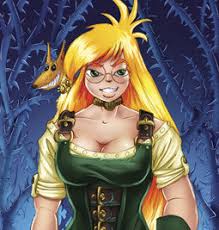 “Wait, where am I?! Did you kidnap me?” She notices the moons. “Are you an alien? Is this an abduction? Why are you giving me a gift, I don’t think I’m the best person to be doing interplanetary diplomacy-“

"Alien?  No, I'm not what you're thinking of as an alien." The angel smiles.  "We're in a different universe now, not by ships but by... you would best understand it as magic.  The Powers of the Multiverse have selected you for a new opportunity; a new story; a new world." 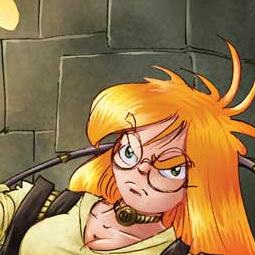 The angel looks over Agatha at one of the curtains and raises her hand.  The curtain goes black.

She slightly frowns for a moment.

"The Powers chose you because they thought you were the right person for the role... and unfortunately, they aren't telling me why.  But I suspect it's because they judged you would make a good story."

“Who exactly are these ‘Powers That Be?’ Can the ‘magic’ be explained to me? Is there a textbook on it somewhere?”

"The Powers of the Multiverse are the ones who have designed this corner of the multiverse.  I... don't think there's a textbook about them and their powers.  At least, I haven't seen any.

"But there're other kinds of magic you will be able to learn, if you want to!" 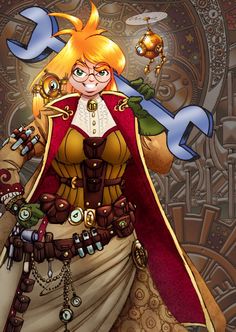 “How do their powers work? What sorts of things can they do? What form does the multiverse take? Does this mean that the multiverse theory is true? How much science did we get wrong? Do the laws of thermodynamics apply in other universes? What about the periodic table? How common are sapient species?”

"So many questions!"  The angel laughs cheerily.

"Let's see... If you're talking about the multiverse theory which involves quantum mechanics and no collapse, it isn't true in this corner of the multiverse, but I've heard of places where it is true.  The periodic table as you know it exists almost everywhere - everywhere in this corner of the multiverse - but there are worlds where some elements don't exist, or where some extra elements do.  Similarly, the laws of thermodynamics usually apply, but there can be exceptions - which're often called magic.

"Most worlds have at least one sapient species.  Yes, a lot of worlds have more than one." 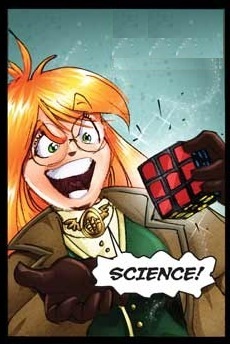 “Wait, what are you referring to exactly when you say worlds? Do you mean planets, or something else?” 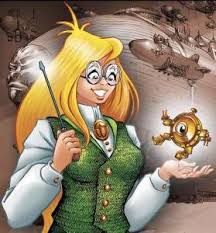 “Huh. Alright. Do you know what it means to make a good story? What kind of story?”

"That's a big question!  It could be any genre - the Powers haven't told me what they're doing here."

"You're going to be put into another world, a new story, as a Dream Prince!  Or Princess, if you'd rather.  You can choose what sort of world you'll be in what skills and magic you'll have, and some aspects of the story you'll have!"

“Huh! So, what does being a Dream Princess entail?”

"First, what sort of culture do you want your realm to have?  We'll model it after some sort of Earth culture; you can choose -" Images flash on the curtains around them.  "Arabian-style, Asian-style (which should really be called East Asian blend), medieval European-style, Nordic-style, Pirate-style (which should really be called Golden Age Carribean Pirate), or Classical Roman-style."