Continuities » Sandboxes » do you recall when the war was just a game?
Dismiss all content warnings

In a world without magic of its own, there is a planet (1g, sea level atmospheric partial pressure of oxygen 160 millimeters of mercury, orbital period an awkward rounding error away from 365 days...) populated with something pretty close to the lineup of animals that show up on Earths and similar worlds. Including humans.

The humans have bronze and mostly don't have steel. The majority of them live in small states, often monarchies, usually with human rights records slightly better than that of nineteenth century Belgium. There are a couple of republics, and a number of people who aren't organized into states at all.

A couple of the states seem, by the troop movements, to be either on the brink of war or in the early stages of one. They both have writing - they share a language, in fact - and the one to the east has a statue in the capital with an engraved caption explaining how it commemorates the unification of Sesat. Both countries have large numbers of people with apparently deliberately inflicted scars; to the east, facial tattoos and scars from whips; to the west, they seem to go in for deliberately cutting tendons. 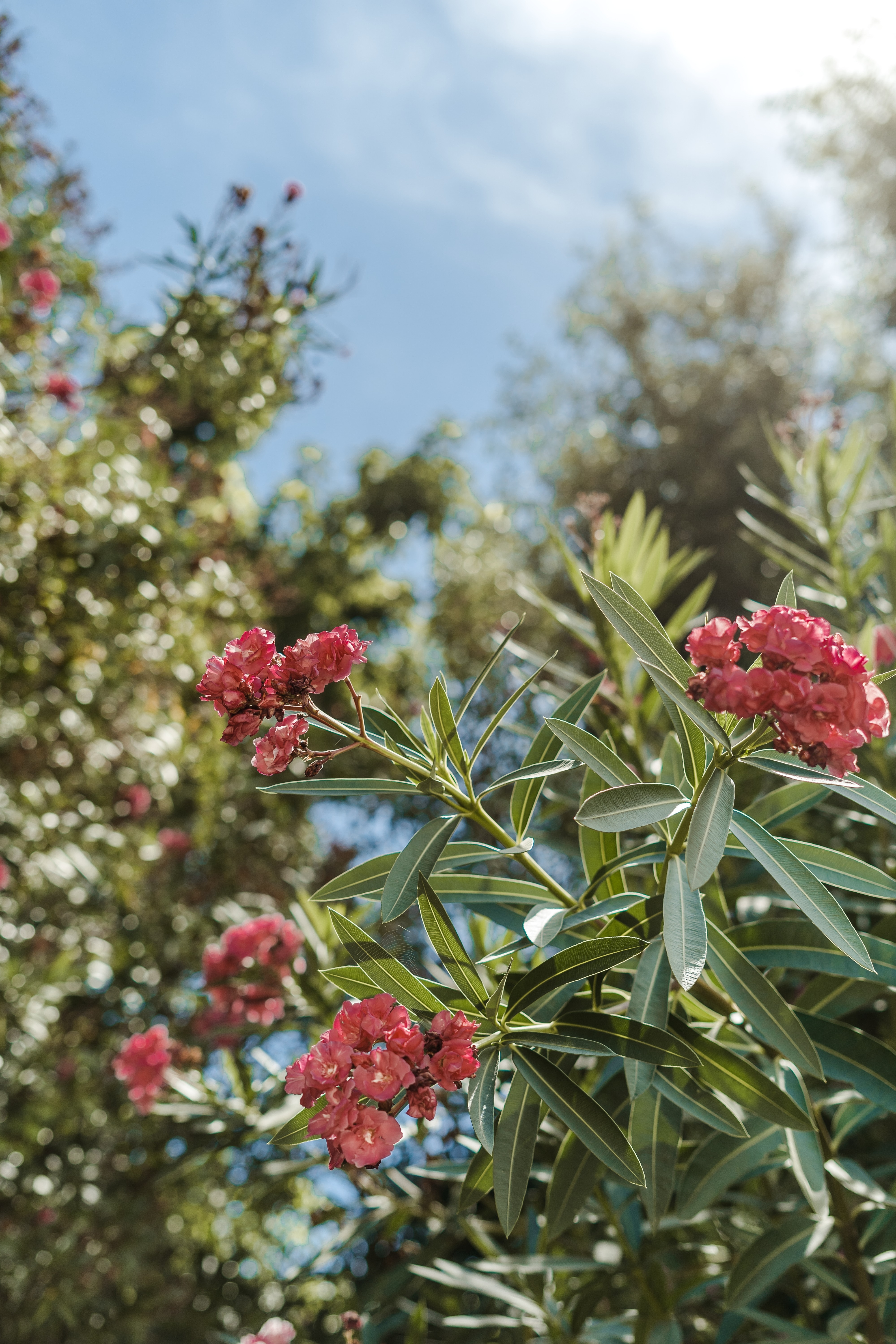 Ideally she wants local currency so she can buy a magical starfarer notebook, the kind with brilliantly white paper spiral-bound in some alien metal, but that's sort of hard to arrange since she doesn't think Vanda Nossëo has any openings for jobs that she can do on short notice in between classes that aren't beneath her. She goes back to Sesat and stops at one of the envoy shops to ask if they sell notebooks.

"Sure do! I've only got black covers but if you want another color I can get Procurement to bring me some."

"Black is fine. I'm not sure what you've already heard, have you heard any of the songs about the founding of Sesat?"

"It's okay if I've heard it before! Sometimes people sing things a little bit differently and that's always neat."

Eli is a reasonably good singer and knows a long and intricate enough song that she argues it should be worth a notebook and a pen.

She can cajole the guy into giving her a notebook and a pen.

And in that case, she'll have what she needs to take notes next class. And doodle more, with paper so cheap she's absolutely going to doodle.

He doesn't teleport home. Well, he does, on a bus, that someone else teleports. Only three people in Sesat knew what power he was aiming for when he left, and the Star-of-Stars is probably only expecting to need to defend against foreign teleporters. The Star-of-Stars can just keep expecting that until it's too late.

He catches up with Feris reading by the side of the road near the capital.

"Took your time getting here, hm?" Feris says rather than any politer greeting, because there are serfs at work in earshot so he's not going to outright ask could you have teleported here instead.

And, no, he wasn't sure where to look, but that's not the point. He shrugs. "I guess so. How've things been, any change?"

"Oh, yes. So many. Apparently they're incompetent at communicating and meant to say they'd be happy to teach us all to raise the dead and make people immortal and so on."

"I see." That sounds like obvious bullshit. He looks around at their surroundings, which continue to not be entirely deserted. "So you were going to show me that thing..." (There is no thing and he just needs an excuse to get them somewhere more private so Feris can tell him the truth.)

"I think I want to introduce you to someone, actually, do you mind if I ask if they'll take you to see their ship with me?"

"I would love to see the inside of their ship."

"Thought you might," Feris says, which incidentally means he got the message about Valan being able to teleport. He takes a picture and sends an email.

Nelen's there a minute later. "Hi there. You both want a ride to the ship?"

"Yes. And will Tarwë be around?"

"He can be if you need him, I think he was just reading more of your library books." Pop. Nelen disappears again and comes back with Tarwë.

"One of these days I'm going to learn to go around all dressed up at all times lest I run into an Elf. Nice to meet you, Envoy Tarwë, I'm Valan of Leopard Hill."

"Pleased to meet you, Valan," says Tarwë, bowing slightly. "Please don't worry about my sensibilities, I can close my eyes if I need to. What's going on?"

"This is the friend I told you about. I thought the three of us should have a talk."

(Valan startles noticeably at being called a friend.)

"Should I get out of your way?" Nelen asks.

"So. We have a teleporter not beholden to any peal polity and now that I know who I'm working with and - a lot more about Vanda Nossëo than I did when Valan left - I think we can rescue more than my family and I think it's worth having a conversation about strategy before we act. First of all, Tarwë, what would let you leave us alone and report to your superiors that your performance here hasn't been an utter disgrace of the sort that would cause problems for anyone's future career?"

"- I don't actually think any of us are at risk of being fired, just, uh, not promoted as quickly as we might have intended. Of the possible outcomes I think the worst one career-wise would be the rash of suicides that was floated as something to worry about, that would look terrible."

"Oh, don't worry, the risk that the peal will someday be overthrown by a Melkor has saved your career. - How about torture, murder, or ambiguously consensual homicides?"

"Certainly not ideal but does not actually look as bad - for us - as suicides."

"Well, we can probably keep all that fairly minimal. We don't want to seek membership at this time for the reason I already discussed with Nelen - "

"I didn't hear you discuss anything with him."

"They maim criminals who have magic they consider dangerous and whom they can't otherwise contain. How bad is that going to look and is there a way we can help you make it look less bad?"

"Finding our prison practices inadequately humane is actually close to the ideal case for not pursuing membership."

"Wonderful. What I personally want, ideally, is - I don't want to have to be king, or keep working. I don't want us to join Vanda Nossëo. I don't want us to be left weak and powerless and easily picked off because of that choice. I want to accept at least some of the people you'd otherwise maim if they'd rather come here, and I want them intact. I don't want people I know personally to be harmed by any of this, including you and Nelen. I do have half a mind to write a book about how badly this has gone but I'll be satisfied if you learn from it and pass the lessons on, I don't need to publish it or mail it to a Bell or anything if you're willing to handle it quietly. And I want to retire to live in a Lórien forever and I don't want to leave Sesat so I suppose that means I want a local Lórien. I want Loki's spells, purely because I personally deserve a reward for everything I've done here and neither Vanda Nossëo nor the Star-of-Stars seems likely to offer me anything else remotely satisfactory. I can certainly consider compromising on some of these things, but ideally as few of them as possible."

"Lóriens are normally installed by wishing when they aren't made by the Vala Irmo; we'd have to move your planet to put one here. I think you will be able to accept some people who would otherwise have their magic suppressed. You're welcome to write a book if you want? It sounds useful? I don't have the authority to give you Loki's spells. I don't even have them myself. None of your neighbors is likely to be able to pick you off - they'll either join and not do conquest because we don't, or they won't and they won't have better access to combat potential than you do. I don't know what circumstances might force you to become king."