Jan is three and a half years late to his quarter-life crisis, technically speaking; but, for one thing, the number 80 bears essentially no relationship to his expected lifespan (in one direction if you're calculating from the best that medical science has to offer, and in the other if you're factoring in his lifestyle).

For another thing, what he lacks in timeliness, he makes up for in scale.

At twenty-two, Jan, aside from the secret vice that is Thari, is the very model of a moral Jedi Padawan. He eschews attachment and jealousy and greed and fear and anger and hate and suffering and passion and excitement and the dozen or so other emotions Jedi are encouraged to avoid indulging in. He dances through lightsaber forms with straightforward flawlessness. He communes with the Force and seeks peace before war and practices obedience and humility and secures delicate diplomatic compromises and mends his own robes.

The next year, Thari dies.

She wasn't a combatant. She wasn't even a fucking combatant. She wasn't even a Jedi -- she'd passed the initiate tests, all those years ago, and then announced that learning to wave a shiny sword around was a waste of her time and energy, and ten years later while Jan was swinging a shiny fucking sword around, she was doing half the cryptography for the Jedi Order, but no Jedi training meant no danger sense meant an untrained civilian with a blaster could walk up behind her and shoot her in the head point blank.

Attachment leads to jealousy leads to fuck it, Jan decides, if mourning his sister means the Dark Side of the Force, then he has a new life plan.

He kills his Master. He talks her into bed, he watches her betray her ideals for the sake of a quick fuck, he kisses her and he puts his hand through her ribcage beneath her breastbone and pulls it out again with her heart in it and he can taste her heart's blood foul in her mouth.

He cuts off his Padawan braid and tucks it, coiled, into her dead hand, a parody of the gift of a Padawan become Knight: well done, Master, you taught me my last lesson. I'm all grown up now.

(He'd have burned it on his sister's pyre, instead, but they burned her without him. No one ever knew he was her brother.)

Jan wears his bloodstained robes. He carries his lightsaber. (He's no Jedi, now, but they aren't the only ones who fight with shiny swords.) He kills seven men, of the age and sex and species of the assassin, leaves them naked and bleeding in their sisters' beds. It's a message, of sorts, he supposes, though who to is obscure even to him.

The Order send Knights after him, but by the time they're there, he's gone.

Jan, twenty-three, stands in bloody robes in the cramped bathroom of a hijacked transport, puts on eyeliner too thick in the tiny mirror, and wonders what there is left for him in the galaxy.

Little washed-up backwater planets are not exactly conducive to the kind of High Drama going over to the Dark Side calls for.

On the other hand, having half the Jedi Order after one is also not conducive to that, due to how it tends to leave one very promptly and ignominiously dead, without the courtesy of dying words.

Jan can tolerate the former to avoid the latter, at least for a little while. Long enough to drop his tail and his identity ... and maybe his surname, while he's at it.

(He has no family left.)

In the meantime ... there has to be something to do in this pathetic town. Nothing worth eating, nothing worth fucking, nothing worth killing. Well, pointless slaughter would be very Sith, really, but he can't bring himself to care enough to butcher farmers and tradespeople and dusty merchants.

He makes an announcement from the checkout desk and gives everyone half an hour to clear out before he burns down the library.

...why is there smoke coming from Lord Pradnakt's town?

She consults briefly with her protocol droid - no, nobody mentioned any plans that would call for that, last the droid heard - and then gets on their speeder to go find out; it will take her a few hours to get there. 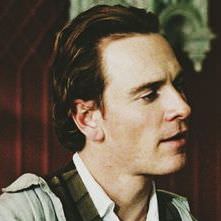 Jan is not going anywhere. Jan has acquired an apple, and is eating it while sat sideways in a comfy armchair, legs draped over one cushioned arm, reading lazily through a novel he politely checked out before torching the place, absently suppressing any flames which come too near him but otherwise watching as the building burns around him.

The townspeople give her a wide berth, even before her lightsaber flicks on. She holds it low, a humming red presence rather than an active threat, as she strides into the library, and her gaze passes over him only briefly - beneath notice - as she takes in the scene inside. 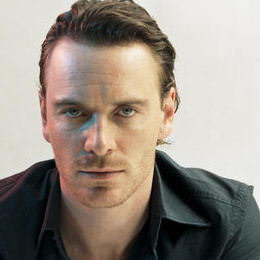 He doesn't actually have a deathwish, so he doesn't say as much out loud. But this is his scene, and he'll thank her not to steal it, so he does use the Force to give a shove to a smoldering rafter, dislodging the charred beam to fall from some height and about two steps ahead of her.

She catches it, of course, letting it rotate in midair for a moment before setting it aside, propped up against one of the more intact walls.

She's still not looking at him as she thumbs the activator on her lightsaber, flicking it off and on absently as she puts out the remaining flames.

Predictable. It was intended as a polite hello, not an attempt at intimidation, in any case.

The only immediate response to this is the steadiness of her saber's hum; she finishes what she's doing, and only then acknowledges him. "This place is mine, Jedi, take your temper tantrum elsewhere."

Her saber flicks up; her stance is threatening. "You will leave," she pauses for emphasis, "Jedi. With your head or without it." 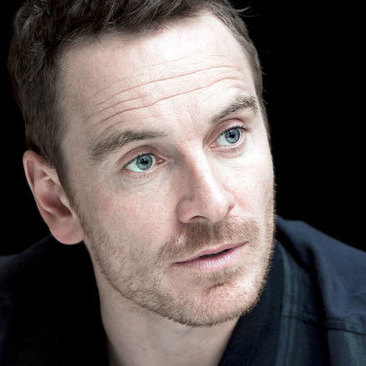 He tosses his apple core over his shoulder. "I'm not fighting you over this shithole," he says mildly. "I mean, really, can you imagine dying or killing over a place like this? Pathetic. You want it, you're welcome to it. You want a fight, call me Jedi again."

She growls, low in her throat, and upends his chair, dumping him unceremoniously out before smashing it against a bookcase.

He makes being dumped out of a chair look almost dignified.

"Well now who's damaging public property," he says, in the tone of someone being utterly reasonable.

He can springboard off the wall and land on his feet, thanks, he's bored not asleep.

"See," he says cheerfully, "you really aren't being terribly clear, here, I told you I wasn't interested in fighting you over fifty years' back-issues of Better Droids and Spaceports, so when you do things like that I can't tell if you're fighting or flirting."

More growling. "Do they not teach you, Jedi, not to interfere with a Sith's things."

"Okay, one," he holds up a finger, "it didn't have your name on it, I'm pretty sure they cover this with toddlers, if you don't want to share your special toy get your mommy to take a pen to it. Two," another finger, "I'll grant that from what I saw of the library I'm not impressed with the state of education here, but I'd still think you might have picked up that Jedi get taught rather the exact opposite of that. Three," finger, "thank you, that's much clearer, you said Jedi again, fighting it is." 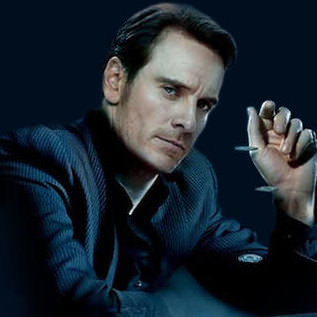 He's busy counting on his fingers but if she moves in his direction it'll be out quick enough.

She remains in her stance, alert and ready. 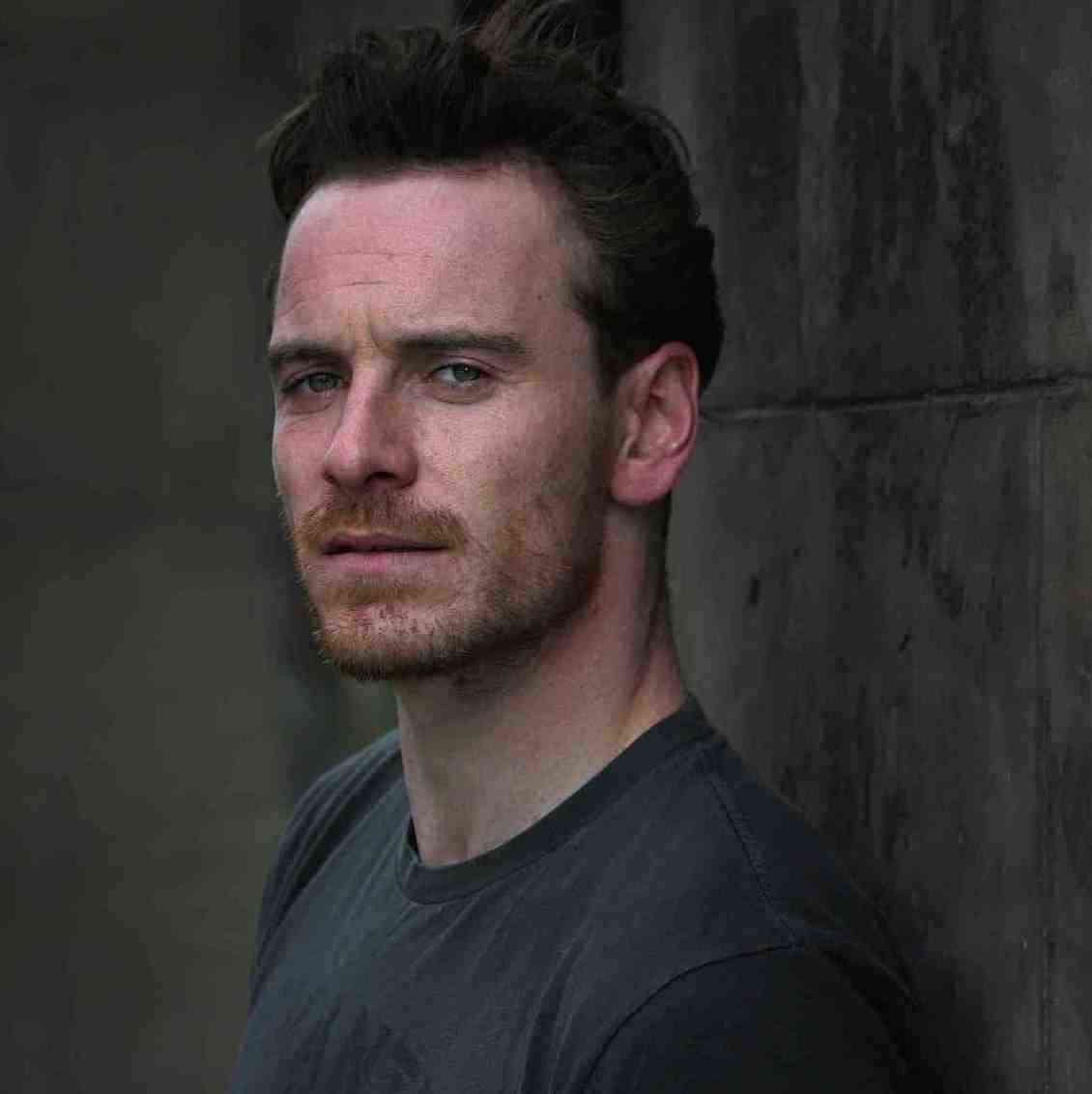 "Please tell me you're not waiting for me to salute you in a dead language or something, if the Sith turn out to be that dull I shall have to go take up a career as a Hutt. Or a protocol droid. Or a librarian," he says, thoughtfully. "An evil librarian, who works for the forces of ... censorship ... and writing in books."

Her saber sways to the side as she rises out of the fighting stance and back to her full height. "What do you want."

"Something interesting to do," he says, "or something beautiful, or something that will piss off the Jedi order. Two out of three is likely to make a sale."

"And you think yourself a Sith." She's not scoffing at him, but she would be, if she were the type.

He looks, if anything, more offended at that. "I said not a Jedi," he points out. "I don't take titles I haven't earned."