The rock he's carried up the mountain is the size of his two fists: large enough to be more than a token burden, not so massive as to be showy. It's a pinkish granite, unusual for the region -- it took him the better part of the day, finding it -- and there's an imprint of some strange scaled creature on the underside.

By any reasonable accounting, it should be an acceptable offering.

He lodges it carefully against the crumbling edge of an ancient stone wall, pressing it firmly into the earth. It'll stay there as many centuries as the wall has already seen, now. Unless, he supposes, some child kicks it down. These things happen.

"I don't suppose you're listening," he begins, still on his knees from placing the rock. There are other people here -- it's a good night for seeing the stars, clear, with some interesting astronomical phenomenon he didn't bother to remember the nature of -- but they're about their own business, giving him enough space to make his quiet prayer in relative privacy.

The rock isn't, on reflection, quite how he wants it. He gives it another nudge, goes on.

"I suppose maybe you're just not answering. Me, or anyone. Maybe you're listening just fine. In either case, I don't know why I'd get a response here and not at the College. But. Just for the record."

"It's not as though I haven't tried. I spent nearly twenty years, just trying to serve Ota. That one -- maybe I just didn't have it in me. Maybe that's all. Fine."

"And then there was Skali. I really tried for Skali, too, you know. Not just the piercings, not just the talismans. The worship I did, the people I worshiped with -- it was beautiful. I swear I made it beautiful. But nothing."

"You -- I didn't think I could fail at this one. Make a foolish bargain, maybe, or not even reach an agreement -- but not fail. Not like this."

"I'd give it all up as a bad job, if it were up to me. But my sister ... she's a devotee. The real thing. Made her bargain, served you well. She sent me here to find you." 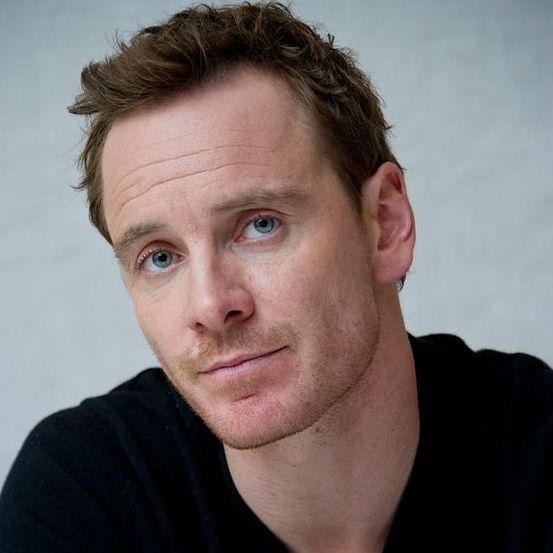 "I only came to pay tribute to Velan. I'll be on my way."

"Tribute? By conducting rituals to false gods in the presence of–"

A hand clamps down on Yvan's shoulder.

"I'll be dealing with this one."

Her tone of voice brooks no argument.

Her hand is glowing out of the corner of his eye.

"...yes, ma'am," says the armored man, faintly. The party turns and goes quickly on its way to 'elsewhere'.

She watches them go. The glow fades.

"...if you come with us down the mountain, you shouldn't be bothered again." 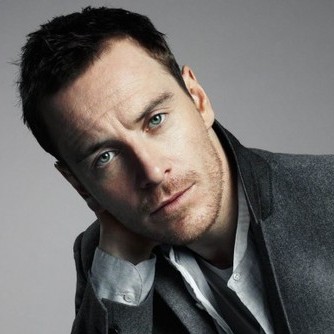 "I'm just trading one favor for another."

She ushers him towards the waiting group.

The cultist nods to him minutely, signs quickly over his chest.

The faux-cultist's eyes flit between Yvan and the dispersing crowd.

"Thanks for fielding that one." 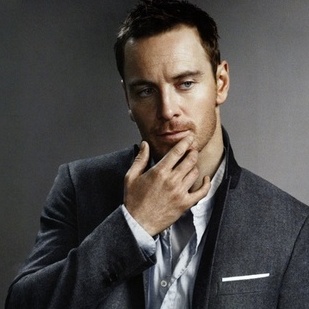 "It's no trouble," he says, returning the sign. "And no favor. I think you're here on the same business I am, though it seems with no better success."

"You're not the first we've met on that hunt. No one knows any more than we do."

They start off towards the road down the mountain.

"C'mon. Not everybody can hook up with god." 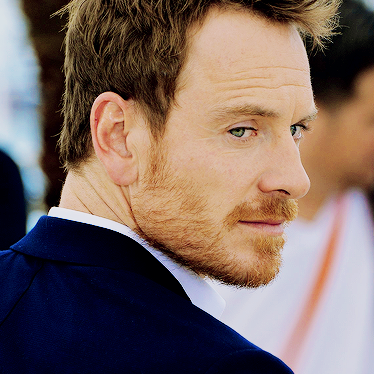 He follows along; as he does, he opens his shirt again, to remove the annulus pendant from where it hangs.

"What brings Skäli's acolyte on that quest?" he asks, laughing lightly at the comment which seems to call for it.

He opens his mouth and then shuts it.

He watches the pendant, quirks an eyebrow for just a moment.

"Monster hunting is already traveler's work. So is this."

She's looking out at the road ahead, not at him. 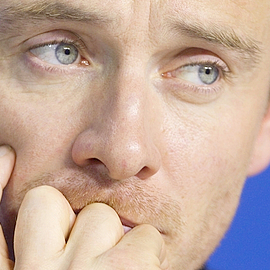 The heavy metal ring goes in his pocket; he fastens his shirt again.

"May I ask where you're headed next?"

"Corto. There's a library I need to see, and a giant insect problem." 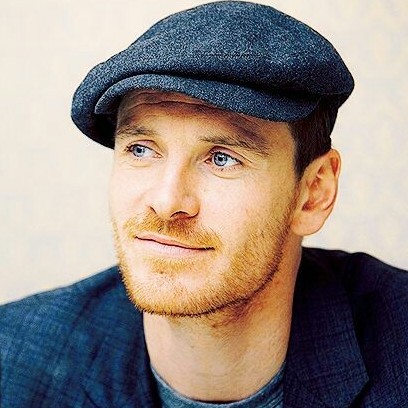 "The library -- business or pleasure?"

She smiles, a little wistfully.

“But they have a set of fourth-century manuscripts from the Katoi Res, from before the monastery burnt — they’re relevant, but even if they weren’t...”

He looks rather like he's been hit over the head with longing.

"...I don't suppose you'd have room in your caravan for one more? I'm not much of a fighter, but I busk when I pass through towns, and I'm told I don't snore."

Her eyes go to his pocket, where he tucked away the annulus.

“We have room. Four fighters out of five is enough.”