Elise is the youngest person in more than two centuries to be elevated to the Potion Master's Guild. There's a ceremony - quick, because those that work in potions cultivate a very peculiar sort of patience - and a party - long, because everyone wants to meet the new guild member.

She tries to remember that it's not safe to let her guard down, but it's absolutely lovely to be around people that understand, for once, to bounce ideas off her fellow (!) guild members more quickly than letters can, and she finds herself drawn deep into a discussion of her latest research.

The man gestures lazily with his wand, and the compass floats towards him. He grabs it and tosses it up and down. "A pretty compass you have here. It's old."

His eyes bore into hers. There's hunger in his stare, now, and desperation, naked and ugly.

— And then it's gone, and he's smiling assuredly again. "I see. Precious few people speak Latin, these days. It's all fancy-sounding incantations and meaningless statements. Fancy telling me where you got this compass, girl?"

"My parents," she says, curt now from trying not to laugh rather than anger.

"A likely story." His hand closes over the compass possessively.

"Fortunately it doesn't require you to believe it to be true."

Abruptly, he looks away. His fingers caress the compass lovingly, before it disappears into his cloak. Curtly— "I'll take you to Varia."

She is not going to win this one. Merlin, why did she get herself into this?

She nods, just as sharp.

Ignoring the very-inviting stairway, the man behind the counter removes a key from yet another compartment in his cloak. This key he inserts into what appears to be thin air; he gives it an aggressive turn, and suddenly another stairway appears behind him, this time leading downwards, into darkness.

Elise knows better than to enter a warded passage without an invitation. She waits.

"What are you waiting for?" He impatiently gestures at her and begins down the steps.

She follows, trying not to trip as the light fades.

The man takes a grimy lamp from a ledge above the railing, and leads her downwards. "Wards," he huffs irritatedly, for way of explanation. 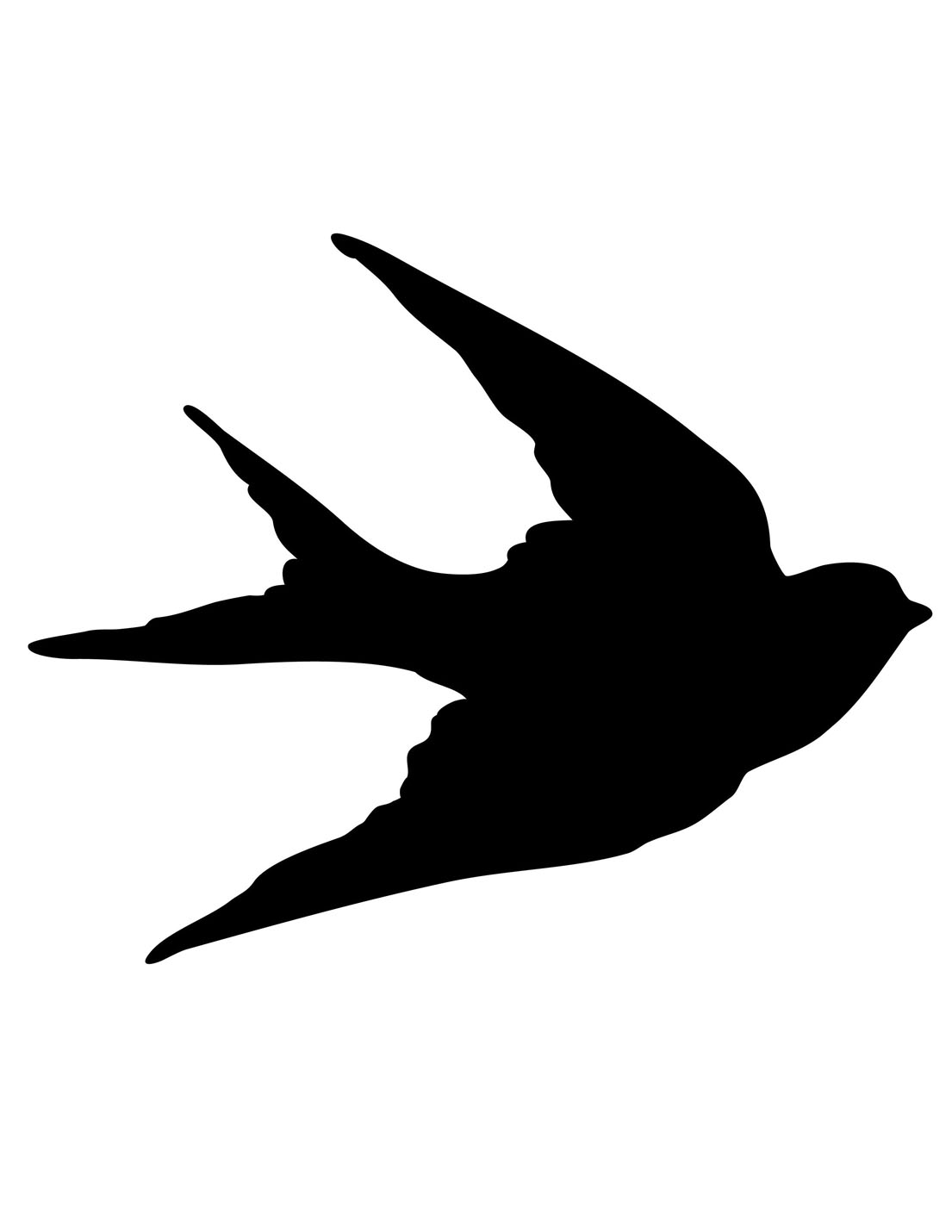 And that's when she begins to sense them. They're almost affectionate, brushing against her lightly, gently, feeling in every measure as if they're her closest friends. Wards like this aren't common. Not anymore.

They're.... relatively simple, as much of the oldest and most powerful magic is. This one binds her to secrecy, that one to defense, the next to truth. There are ways around them, of course; and perhaps more importantly, they weren't made with Squibs in mind.

But they're good, solid craftsmanship, with intuitive bondings and a light touch.

If she is in a particularly morbid mood, she might wonder how many people have had to die in order to renew them.

It's rude to spring binding wards on someone without any more warning than a word, but she's not surprised at this point. Each delicate touch of the wards means something, and she traces the structure as far as she can before the feeling fades. Even through her irritation, she can admit they're beautiful work.

After a while they emerge into an incongruously well-lit room, a table at its center. At the table sits Severus Snape, who is taking afternoon tea. At their approach, he stands.

“Ah, Seddiq.” A mocking smile plays over his lips. “Thank you; you may consider yourself dismissed.”

After his attendant has left, he stands, and nods to Elise. There is nothing of mockery in his expression now. “So. You accepted my invitation.”

"Your guard dog there made it rather difficult."

“Please, do sit down.” He gestures to a chair across from his. “Seddiq is... a difficult man. But such measures are, unfortunately, necessary.”

"Lots of people wander in here by accident asking for Varia, I gather?"

“You would be surprised.”

“Regardless. You mentioned extensions of experiments with blood magic?”