Search Post
jean finds ardas suspicious. because we are mean, we drop him in one where this is a bad assumption
+ Show First Post

The sixty-third colony project to get approved by the Valar after the discovery of faster-than-light travel is for a gorgeous tiny planet full of towering spires and waterfalls and Maiar-supported floating islands. The appealing thing about the site is that gravity is low enough that the terminal velocity of an Elf in its atmosphere is far less than would be dangerous. Floating islands. You can jump off of them and land on the ground.

It's a popular colony project. Of the sixty-two that preceded it forty-nine had only Noldorin participants but this one has people of all three of the Elven peoples of Valinor, and tentative interest reported from Endorë. They decide on a Vanyarin king because the Vanyar feel the most strongly about their colonies having a king and everyone knows a Vanyarin King is not likely to actually do anything which might make having a king less aesthetically delightful.

They call the place Glorious Contentment and they build such tall, beautiful, shimmery spires. 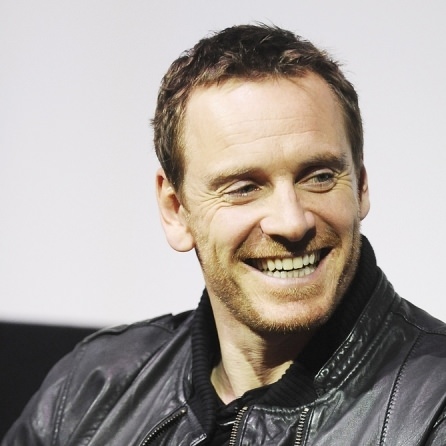