So when one of her mage friends texts her complaining about how excited he was to get to try out a new portal, and how disappointed he is that he can't get through it -- and then updates her, six hours later, that the next two mages to try can't either --

So she drags Zari into the car and drives at ninety into Nowhere At All, New Mexico, and bribes people and flutters her eyelashes and convinces one particularly credulous guard that she's from the Federal Department of Portal Inspections, and gets herself a look at this portal.

It doesn't look like anything at all, of course.

Jeanne is undeterred by this. The files that Zari got her access to say that the portal is actually ten feet off the ground; the stepladder's presumably been put away when the people who were legitimately here went home for the night, so she gets Zari to telekinesis her up to where it should be.

And then the telekinesis abruptly cuts out and she is falling. And also somewhere very different.

"If this were a movie what would everyone be shouting at the screen about now?" wonders Tarinda.

-- how different can the genre conventions in the future be --

"...is there ominous music?" she asks, tentatively, because that's the only way this makes sense.

...Jeanne leans up and kisses her, very, very cautiously, like she's half expecting Tarinda to push her away in horror.

Nope! No horror! No ominous music! Only kissing.

Snuggling up in Tarinda's lap and kissing her (and maybe crying a little but in a good way) is possibly the best thing that has ever happened to her.

Good. They can keep doing that, Proster is not going to kick them out of the room.

Jeanne does break away, after a minute, and takes a second to gather her thoughts enough to ask, hesitantly: "...is Cory...?"

"She doesn't mind, I checked. On principle, anyway, not necessarily every practical conflict, I might have to schedule you around her more than vice versa, I mean, I did wake her up on the premise that I was going to be her dream girlfriend."

"Of course," Jeanne agrees, earnestly, and returns to kissing her. 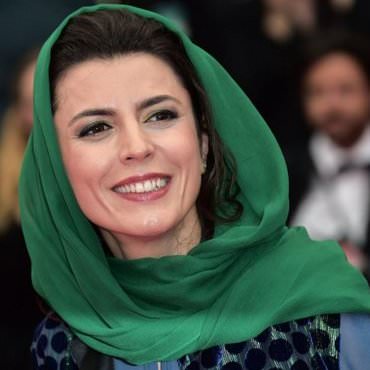 A teleporter deposits Zari in the room and pops away. 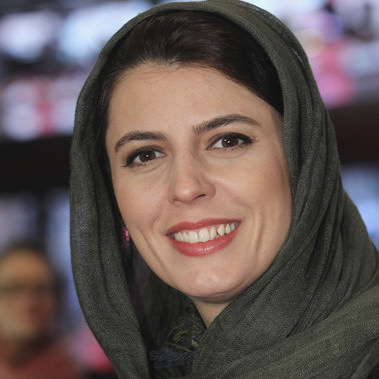 "...sorry, this is what happens when you employ teleporters with no notion of social niceties," Zari says, automatically, and then blinks at the scene some more. 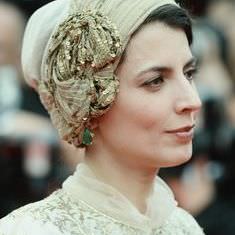 "Hi, Tarinda. My sister means that she isn't sexually manipulating you for opaque and idiosyncratic reasons."

"I see. I believe myself quite unmanipulated, yes." 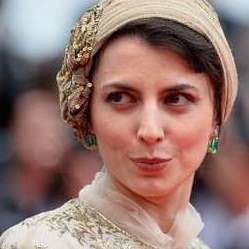 -- she glances at Jeanne, concerned.

"I keep telling her everything!"

Pat, pat? "I don't know how much you've heard already."