Stalas is not, technically, exhausted.

He hasn't slept in... it has to have been several weeks at least. Hasn't eaten in somewhat longer than that. There's a crackling prickling pain under his skin sometimes, when he goes too long between lyrium deposits, but he feels neither hunger nor thirst.

He's pretty sure he isn't literally going in circles, but he's long past the areas depicted on Gorim's smuggled map. So much for escaping to the surface. For sheer lack of anything better to do he's been trying to search out Branka's old expedition, but he hasn't seen anything to indicate he might have stumbled onto their trail. He's probably going to die down here. No, he's definitely going to die down here, and be eaten by darkspawn. He hopes they all die of lyrium overdose.

A giant spider dashes out of a side tunnel. He meets it with drawn daggers. It has three friends. He kills those too. Now he has spider fluids all over him, which may actually be an improvement on darkspawn blood. He sighs and turns away from the dead spiders and continues on his way.

There don't seem to be any darkspawn down this tunnel here. The carving on the pillar marking the turnoff is too worn to read.

Well, it would be nice if one of these days he came on a tunnel where the signage was still readable, but at this point he's not holding out much hope. The lack of darkspawn is good enough for him. Onward he goes.

The tunnel winds on for some way without any side paths presenting themselves.

In a dimly lit stone tunnel, it's hardly even noticeable how the color gradually bleeds out from his vision, turning all his surroundings into shades of gray.

Stalas isn't paying much attention to the colour of the walls. In conditions this dark, it's all kerid anyway and not even a lot of that.

His sense of smell fades out, and of taste, so gradually as to be almost unnoticeable. There isn't really any ambient noise in the cave to go silent.

Incidentally, there aren't any darkspawn anywhere within his range.

He's been doing his best to ignore his sense of smell for a good long while now, but when it occurs to him that he can't smell the darkspawn blood all over him anymore, he stops in his tracks. "What the fuck?"

The tunnel does not seem inclined to answer that question! He definitely can't smell anything, though.

This is seriously unsettling.

He hesitates for a few seconds, then turns back the way he came.

The air in the tunnel is sharply colder than it was the last time he passed through this space. And the rock is slippery underfoot from a damp that seems to have settled.

Something is fucking with him. 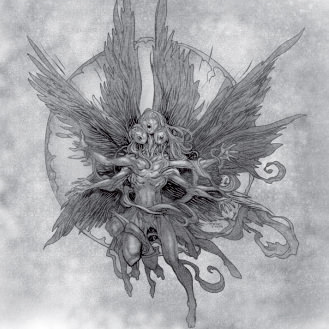 It's immense, filling up the whole space of the tunnel, and there are eyes and feathered wings and bat-wings and way too many of all of those, and it glows with a luminescence and sparks with electricity from the tips of its appendages, and cold and terror both roll off it in almost tangible waves.

"You're in my way," he points out mildly.

The aura of fear is uncomfortable, but he is vastly more offended than afraid. 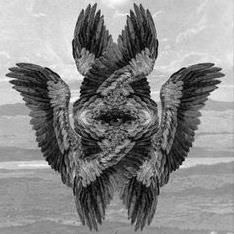 this is not your way

(It's not talking, not in any conventional sense of the word. But if it were talking, it would be a choir of hundreds of voices of different pitch and timbre intoning in unison.)

"It seems we have a disagreement." 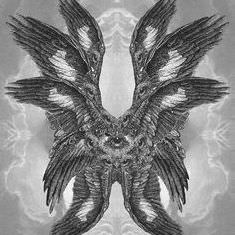 there is no disagreement

there is only correct

"Your perspective is noted." 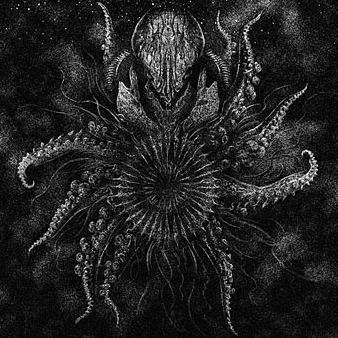 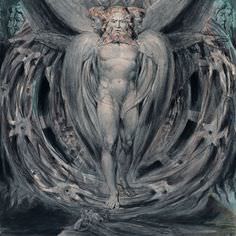 It is looming, now, sparks flying off it and landing on him. They land and stick, scorching little holes in his clothes, like sparks of hot metal off a forge.

"These childish attempts at intimidation reflect poorly on your character." 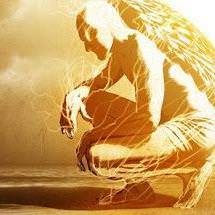 our character is irrelevant

your character must be perfected

The sparks are lances of lightning, now, lashing out and striking painfully at him.

"I'm not seeing much in the way of persuasion here." 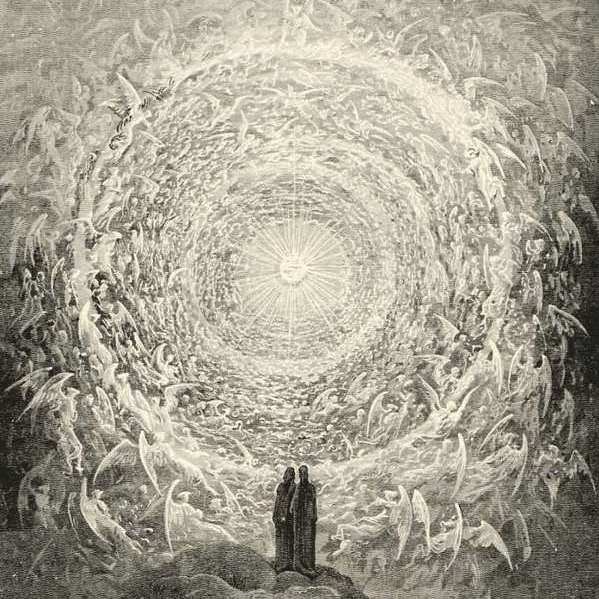 it is a matter of necessity not choice

it would be so easy to walk

More lightning, a constant current grounding itself on him now. And the thing is moving closer. 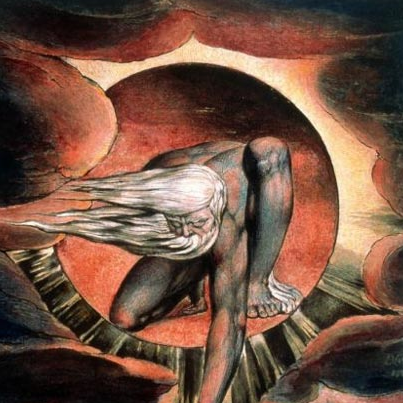 It reaches out with one ... arm ... and touches him on the forehead.

That hurts ... rather a lot. Everywhere, and exquisitely.

(And there are more waves of fear-shame-guilt, flowing into him along with the pain. It is pure and he is impure and unworthy even to be purified.)