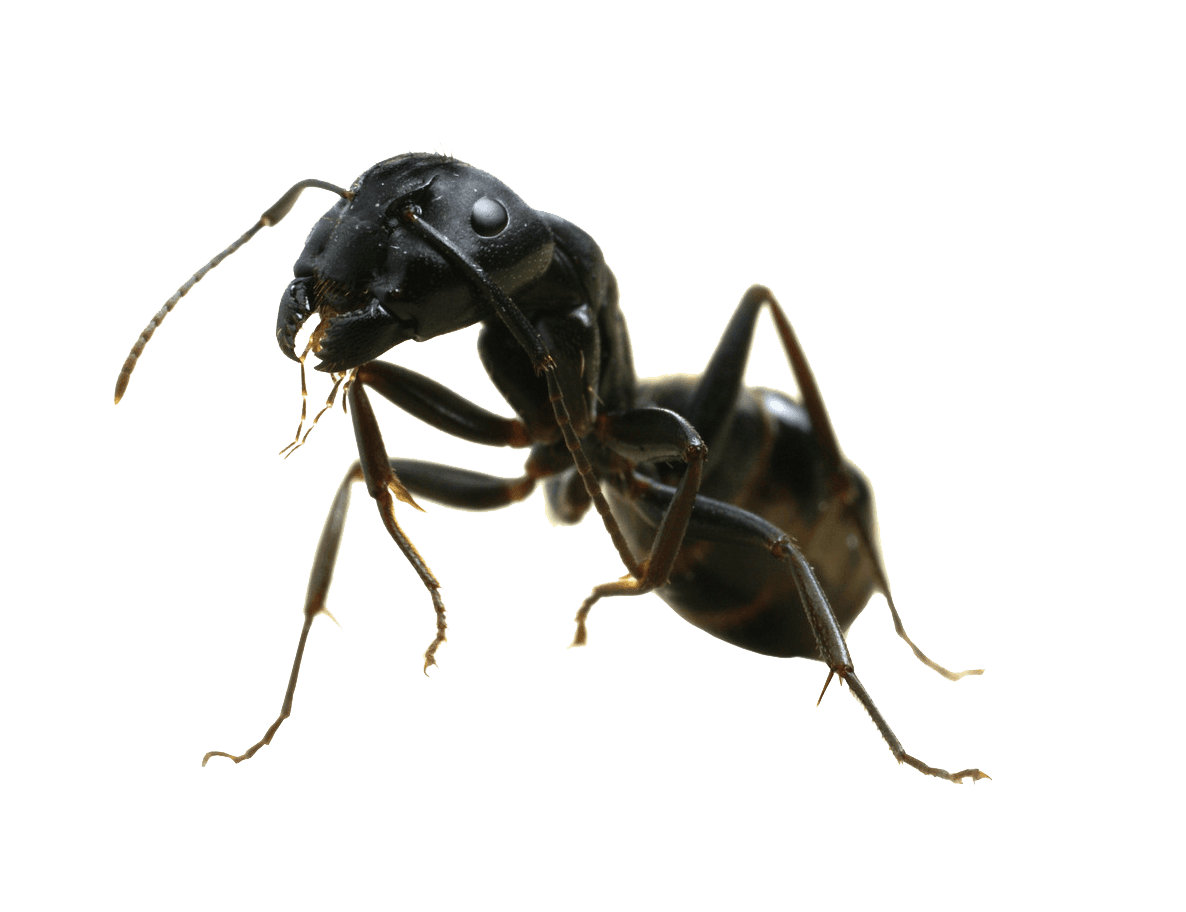 The Murlocians are extremely excited to introduce their stories, and eagerly anticipate people having opinions about them! This is great! Aliens exist! Some of them at least aren’t terrible!

A tale for young workers about a new mushroom farmer who is very unhappy with her job and desperately wants to change it and become an explorer, but feels like she must stay in her current job for the good of her hive! The story details her becoming less happy and satisfied, until she eventually makes new friends in her fiction-reading group who encourage her to tell the hive-manager that she’s unhappy and wants to switch jobs. She does this, and becomes much happier, and finds a new valuable type of fungus for the colony, that is eventually used to make a new kind of antibacterial. It is clearly written with a moral lesson to tell people about your problems and not just tough them out.

A very complicated political novel with around 600,000 words, featuring nine diplomats from three different hives navigating a tension-filled debate about the morality of executions, while also trying to make the most advantageous trade deals, with several backroom discussions between every combination of hives at different points, embarrassing interpersonal drama, and a tremendous amount of dramatic irony.

A story half-told in a mainly-dialogue format, similar to a playscript, but without any apparent intention for it to be performed. It includes a group of eight friends (all young workers) who get absorbed into a book/game they were writing from their normal world, which is a fairly standard history/magic/dragons/shiny wealth/societal-inequality world. They have powers relating to their personalities (a related book details how the power system works, and how to tell what powers you’d get from it). The characters struggle their way through imposed challenges, their own relationship drama, and their various personal problems, and become more powerful in doing so. The world appears to function half on normal physics + magic, and half on game mechanics taken to their most literal interpretation, and the setting and story take it all into account They solve several puzzles by abusing the inventory mechanics, for example. On one notable occasion, a character lights up a cave by summoning a character sheet of themselves. This causes drama, however, because it reveals to the party that their pairbond is falling apart! This kind of drama seems to happen a lot.

Eventually, after many, many adventures, the characters discover a hidden cave, with telepathic mosses growing from the walls. Through these, they can talk with strange aliens, who reveal themselves to have accidentally created the antsfolks’ world when writing a novel themselves. They reveal that the main characters’ reality has been folded into a state of quasi-existence, and no experiences are occurring there. They themselves are the only ones left out of this stasis, and they were shunted into an odd pocket dimension, which is a small house with an even smaller garden. There are eleven of them, and they are really annoying each other. (To make matters worse, they apparently aren’t a social species, or at least were raised to believe they weren’t. The aliens appear to have been raised on a lot of propoganda, to the point where the majority have worse-than-average self-loathing issues.) They are also extremely bored, which is treated by the narrative as if they were being tortured. The young ants vow to keep them company, and aspire to eventually save them, and their native reality.

The story goes on to have more awesome adventures, some of which have clever solutions, and some of which are solved with direct application of cosmic power. They have a lot more relationship drama (in addition to adding eleven more potential drama sources, the aliens have a different social system that adds even more opportunities for drama). The story doesn’t appear to conventionally end, per se. A note says that a lot of people make a lot of different endings and sidestories and AUs for it, and the hundred most popular are linked. Some of the more popular theme and character analysis is also included. It’s very in depth, although it’s unclear how much of it was intended by the author.