Some things break your heart but fix your vision.

No ways, no how, NOPE NOPE NOPE.

This is where Pilar gets told that it serves Asmodeus's interests plus Broom's god, isn't it.

Tearing some of Cayden Cailean's power away from Him and using it to serve Pilar's guesses at Asmodeus's interests, and Pilar becoming the sort of person who does that, will in general and in expectation lead to a world that's better off as Asmodeus sees it, than if Pilar doesn't do that.

Pilar would need to start moving on her own, making her own decisions, and thinking for herself, if she started being that kind of oracle.  Snack Service would still point her in directions sometimes, but Pilar would have to mostly take responsibility herself, including for things like weekly Lastwall spy sweeps.  Pilar wouldn't be guaranteed anymore that she was following Snack Service's directions that always served Asmodeus.

All Pilar gets told is that Pilar going down that whole path would, probably, on average, have promoted Asmodeus's interests in the end when it was all done.

From the beginning, nothing was said of what would become of Pilar.

...also, uh, remember when the Most High told Pilar to run an entire intelligence operation and negotiate with Chaotic Good divinity all on her own?  Because Aspexia was trying to -

Pilar does remember, and thank you for reminding her, because Pilar is just going to write directly to the Most High and request orders like a good slave fucking does.

Aspexia Rugatonn isn't perfect.  Ask her so, and she'll tell you that herself.

If Pilar writes the Most High about this, without having thought things through herself first, if Pilar just requests orders from Aspexia Rugatonn and obeys them, without doing any thinking or acting or taking responsibility beforehand, the end results will be worse in expectation for Asmodeus's interests. 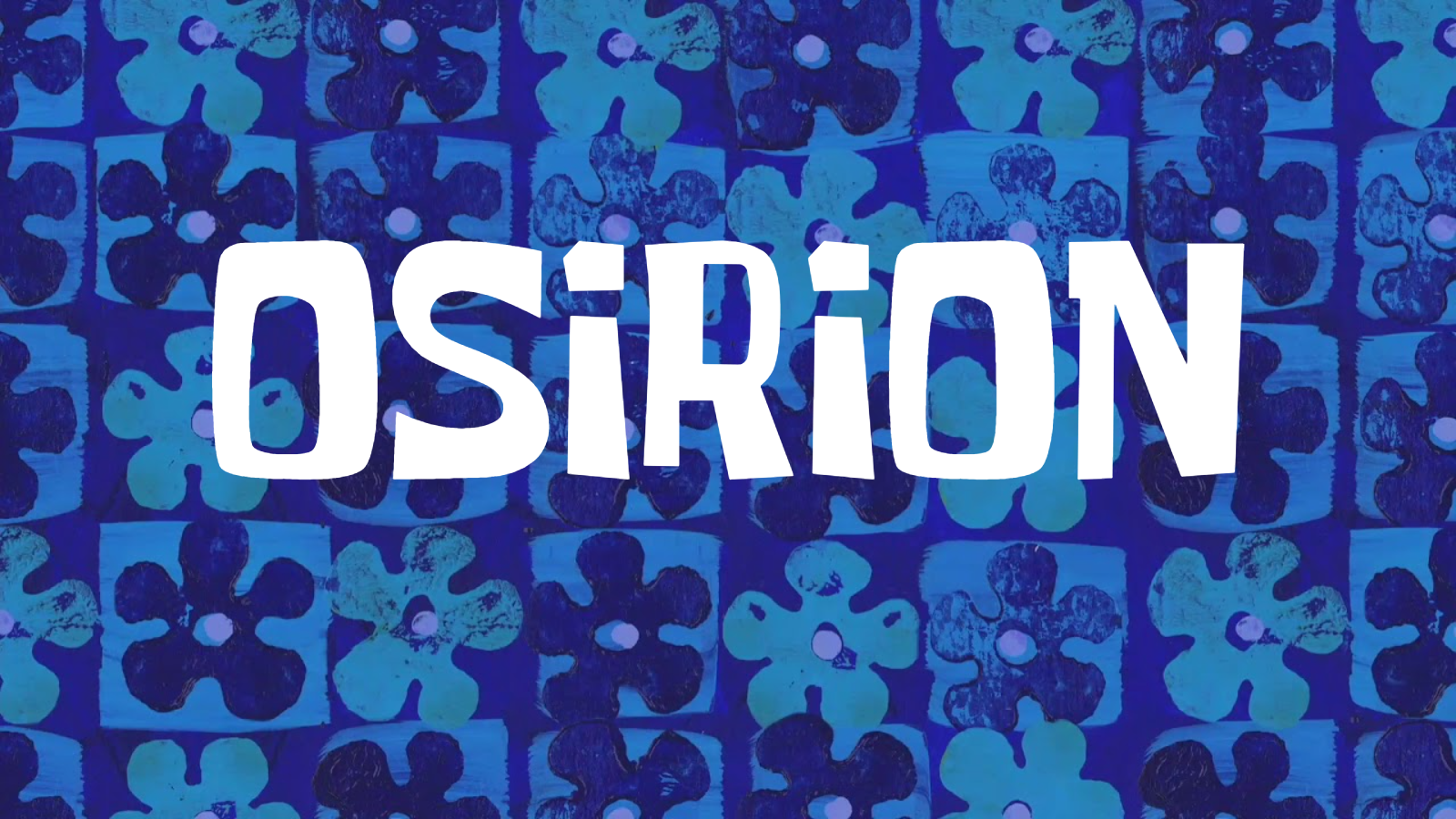 "If when you've figured things out Iomedae can't help you," the cleric says after an attempt at explaining superweapons to him, which he's now forgotten but which prompted some useful revisions to the pages, "you could ask Her people to renounce Her and work on it ourselves, in our own capacity."

"Too much, too fast, not ready for that much Lawful Goodness."

"...though I could be - abruptly ready for it - if I have to be, I guess - to be clear I am not actually sure what is going on here at all."

"It seems very confusing," he agrees. "Cayden Cailean is a good man and His followers understand something important about fixing the world - and so I'm assuming He's not just betraying us, but - it's hard, to try to walk forward in this much doubt. But it'll be harder, I think, on your own."

"I have Ione Sala.  She can't help me with anything important, but I can talk to her.  Allegedly."

"I am still trying, to decode everything else, and taking on new companions is an irrevocable step that I am not going to try until I have a better grasp of what's going on.  It is suggestive that the, Nethys-Cailean axis, sent me, essentially, one person who I can talk to for sanity's sake, but who isn't allowed to help me at all.  Not every possible version of that unknown background story is something you can fix by renouncing Iomedae."

"Certainly. Just keep it in mind."

"Thank you for your service to Golarion and humanity, mortality, but not to myself, because none of this that you are doing should be for me.  All of this is for the world that Cheliax threatens, not for me.  Nothing should be done to help me unless I ask."

"You're part of the world, young man. But a part that merits the same help in its own right as any other - that I can do. Goodbye."

People need to just listen to him when Keltham says... well, it's plain enough why they don't.

Keltham is going to go rest, close his eyes for a bit, because he is tired, now.

...aaaaand nobody sure did wake him up at all, from that 'nap'.

Well, now it's the middle of the night, according to his pocketwatch, as probably matters not much to a Palace running on Ring of Sustenance Time.  Keltham is sort of woozy but still feeling less exhausted, and now he needs to figure out his other priorities...

He's got to - actually find out what the state of affairs is with children in the Boneyard and children in Hell.  Keltham did notice like the third time he put off that question, what with the prominent role that mental motion played in his last disaster.

Explicit thinking indicates that there's a probability that it snaps his connection to Abadar right there.

Keltham has a Commune that - it's risky to use, if people aren't telling him the whole story, if there's kinds of information that Abadar cannot commit not to use, but, Keltham thought he felt, in Abadar's connection to him, that Abadar really wanted him to use Commune, and - there's versions of the story where it could be stupid to ignore a request like that -

Keltham can't actually bring himself to ignore a request like that, if Abadar is a kind of thing that has feelings at all.

Though Keltham doesn't think, of most of the questions he has in mind, that the expected answers to them would matter a lot to Abadar - he'll ask the Pharaoh in writing if there's a better question (or binary question-tree) that he should ask.

Commune should come before learning about children in Hell, in case that snaps his cleric connection.

And the talk with Osirian Governance about how Project Lawful Neutral gets set up - probably does not depend much on when children show up in the Boneyard, unless that happens way before they get qualia, like right after cutting the umbilical cord or something like that.  But Keltham cannot actually rule that out.

- well, that actually does determine his next three priorities, more or less.