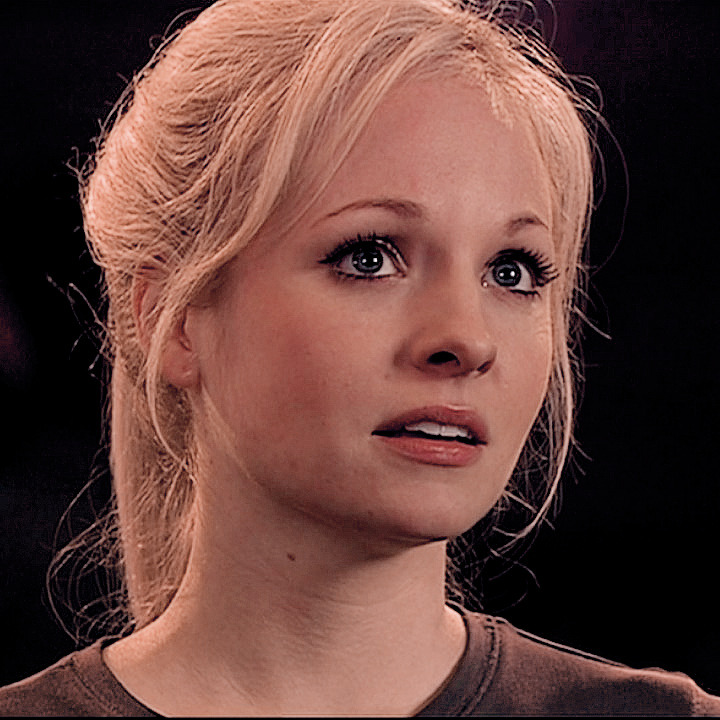 Briar has three older siblings, and the first two don't live to see their eleventh birthdays.

Her parents realize, after that, that they need to change something. They have a toddler, and an infant, and if they can't even protect their children until they're old enough to go to the Scholomance then clearly they're doing something wrong.

They find a nice couple, newly graduated but rejected from the Berlin enclave, even despite their graduation alliance, with an infant of their own. Four mages can protect a house better than two, or at the very least make it clear that they aren't the tastiest thing in Portland. It's not an enclave, not close to one, but their parents tell them they can be allies at school, and everything is safer with allies.

She's not the cleverest child her parents have ever had, but she tries to make up for it with diligence, drilling language flashcards every chance she gets. By the time she's fourteen, she knows Spanish, which is easy, and German, which is hard, and enough Vietnamese to get spells in it although probably not enough to actually carry on a conversation, and if she were anywhere but the United States she probably wouldn't be able to pass the tests to get into the Scholomance at all but the United States enclaves can send well more than half of America's wizards.

Her affinity is minds. She's heard that malificers can learn more spells to influence minds; she doesn't know if that's true, but even if it is, there are lines she's not willing to cross. She would probably kill someone, under the right circumstances, but malificing is wrong. She casts from pure mana, even though cheating a bit isn't really the same thing.

She knits her own clothes. Knitting isn't her affinity, but she's good at knitting, and good at crocheting, good enough that she can't even use it to generate mana, it's too easy. Her clothes are heavier this way, but her father knows how to lay enchantments on it, and he tries to teach her, as she works. He could just do it himself, but he says she needs to be able to do it herself, he won't be there at the Scholomance to help her.

Induction is late at night for her. She smiles at Jeremy as they stand next to each other in the living room. She has a backpack of all the normal supplies, and a letter for her sister, and she's wearing a tool belt with an enchanted talisman attached, with her knife secured in it. She's carrying a bag full of yarn. Yarn is light, but bulky, and she couldn't fit it all inside her backpack, no matter how hard she tried. She steps on the scale, and her father frowns and says, "You're just over the limit," which she shouldn't be, she was under it this morning and that was before she shaved, but arguing about it won't change it so she takes out one of the little boxes of alchemical supplies she had bought to trade, and when she gets back on the scale she's under the limit.

"I'll see you in the cafeteria," she says to Jeremy, and he nods, and then she's gone.

Jeremy knows by his tenth birthday that Briar isn't going to survive.

But his parents were stupid enough to tie themselves to hers (what were they thinking, her parents couldn't even protect their kids long enough to get them to the Scholomance), and if he abandons her the moment they arrive at the school people might trust him less, even though that's the obviously reasonable thing to do, so he has to be civil for now. Besides, her affinity is actually useful, or would be, if she made better use of it. Moreso than his, at least. Glass isn't completely useless, but it's extremely specific, even setting aside how fragile it is.

If he's going to make it through alive, he'll need something more useful.

Eurasian harvest mice aren't native to the United States, but it's not completely impossible to get ahold of some, a few days before induction, and conceal them from his parents. The day they're scheduled to leave, he sneaks his mice into his backpack, and sneaks some alchemical supplies from his backpack into Briar's. They're not the most useful creatures he's ever found, and the fact that he'll need separate tanks if he wants more than one breeding pairis annoying, but he should at least be able to cannibalize a shop project for the parts.

In any case, if the mice aren't good enough, there are other ways to get malia.

"I'll see you in the cafeteria," Briar says to him, and he nods, and then he's gone.