Tom hasn't tried anything lately. It's suspicious. It's deeply, profoundly suspicious - they'd been at Hogwarts a day and a half when he drugged Edmund and ripped every secret from his mind, that's not someone who just stops doing things for a bit. Especially not when he's just been thwarted. So Edmund is pacing.

...that door wasn't there before.

Edmund - hesitates for a moment, then turns the handle. He's never felt particularly threatened in Hogwarts - at least not by Hogwarts.

The door lets out... in a loo. A girls' loo. He steps inside cautiously and lets the door close behind him.

A redheaded girl with steely eyes that seem to see right through him marches in, shrieks "Good RIDDANCE!" as she flings a book at the toilet beside him, then turns around and runs back out of the bathroom.

He takes out his wand and Levitates and dries off the book. What... is it? 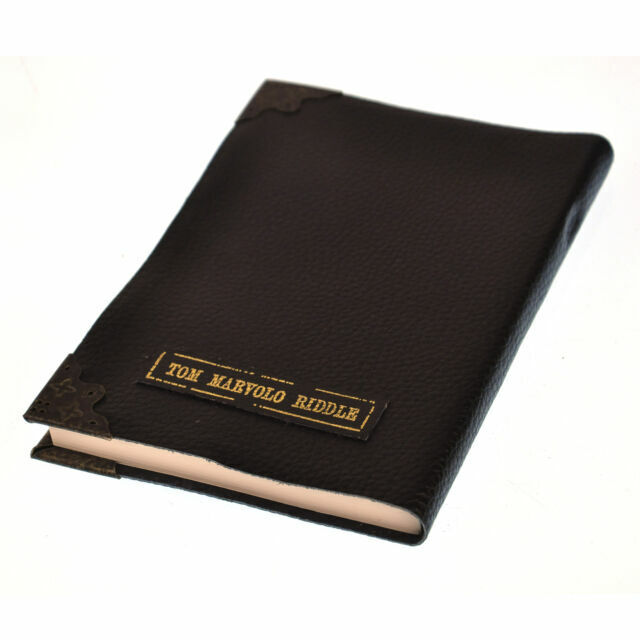 It's a diary. The pages are blank, but the back is stamped Tom Marvolo Riddle and there's a note on the inside cover that it was purchased in Vauxhall Road in 1942.

Why would Tom have a diary. Why would he proceed to stamp it with his name and not write anything in it. How was it purchased two years from now. That sort of thing.

Lacking a better idea of what to do with it, Edmund slips Tom's diary(???) into his pocket and steps out of the stall. Is there anyone in the loo who seems less confused than Edmund and less confusing than the girl who is throwing impossible books into the toilet. 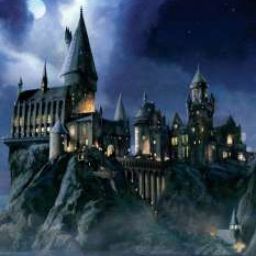 There's the ghost of a teenage girl! She stares at him through giant ethereal glasses and says accusingly, "What are you doing here? This is a girl's toilet. Did you come to yell more mean things at me?"

Wait. The glasses, the unfortunate nose, the skin - she's taller, a bit heavier-set, but -

"Myrtle? Myrtle Warren? What happened to you, why're you - you can't be dead, I saw you at lunch!"

"Has someone replaced me? Not good enough to have the real Myrtle, she's too ugly and dead! You need someone else pretending to be me!"

"That - that doesn't make sense," Edmund says, mostly to himself. (Myrtle has never been very useful when she's in a mood, or so his sister told him - he's never had the dubious pleasure of her company.) "Polyjuice doesn't work with dead material. Even if we grant that someone was trying to infiltrate Hogwarts, you don't make sense. What are you really? I know what my Boggart looks like, and it isn't you."

"I'm a ghost, you idiot!" She sticks her arm through her own head in illustration.

"...this is not going to be productive," Edmund realizes. "I apologize for the intrusion, and I'll be going now."

"Goodbye." She dives back into the toilet, creating much less of a splash than a fully solid entity would but more than you'd expect from looking at her.

He'll... head for the door... not that he really expects that it'll let him out where he came in. This is clearly some really high-grade Hogwarts bullshit.

It lets out to a second-floor hallway that is at least one that usually has bathrooms on it. Three Gryffindors not much older than he is give him the side-eye as he exits.

"Hi. Um. I'm going to be perfectly honest, I have no idea how I got in there."

There's a muffled sobbing noise from the loo.

"Are you taking the mickey? She's been dead for ages!"

"No, I really don't think you did. What's your name, anyway, I don't think I've seen you before."

"Edmund Pevensie, and - I don't think I've seen you around either... which... is strange... you're Gryffindors, right, I'm Peter's brother."

"I don't think I know a Peter either--wait a minute, do you mean to say you don't recognize any of us?" her eyes flicker to the boy with messy dark hair standing beside her, who looks back at her and then at the floor.

"Oh, no, have I completely forgotten someone - I'm sorry if I'm, um, supposed to know you - what're your names?"