She feels a familiar tug and sighs, burrowing into her grandfather's arms. "I'm about to leave."

He holds her more tightly, but she already feels the sense of pressure receding. "I know," he admits. "I'm losing my grip on what lets me keep you here. Stay safe, Kakara. You're going to do great things." He releases Kakara and steps back. Then his eyes shift down to Dazarel. "And, dragon." His eyes narrow. "You will be one of the people who helps her. If you don't, I will know, and no power in the universe will be enough to keep you safe from me."

A feeling of unimaginable power hits her senses as something shifts in Gohan's stance. Unconsciously, she straightens her back and lifts her chin.

Dazarel cringes, but bows his head as best as he can around her fist. 'As you command, Most Divine,' he says, avoiding eye contact.

Then Grandpa looks at Kakara again and smiles. "I'll see you the next time you pass this way," he says.

She smiles back. "See you."

And then the hold on this place snaps, and a wall of divine will forces her back and out.

As Kakara streaks through the spaces between the real, Dazarel shifts in her grasp. 'Please let me perch somewhere. This is incredibly uncomfortable.'

Kakara lifts him up, considering. "...maybe. First tell me what all that business about, 'Most Divine,' was."

'Please let me perch first,' he says. 'You're holding me by my neck.'

She scoffs. "You speak with telepathy. But fine. Since you asked."

Kakara loosens her grip and lets him twist around to scamper up her arm to her shoulders. He settles in, braced against the acceleration. 'You realize that your ancestor is a god, yes? No half-measures, nothing so prosaic as a mere mortal with access to divine ki -- he's a god, in truth.'

"Not really," she says, as the fuzziness around her gives way to proper existence. "We don't have a great theory of divinity on Garenhuld. I mean, I buy it, what with that thing he was doing while we were leaving, but I don't know what it means."

'It means that there's more to his power than mere ki,' he snorts. 'More than magic, more even than my psychic abilities. Something unique to gods.'

"So what were you talking about with all that, 'Most Divine,' stuff?" Kakara asks.

He sighs. 'If I respect something, it is strength.’ He sticks forward his head and fixes her with a beady eye. 'And what could be more threatening to a dragon than the God of Heroes?'

Before she can respond to that, the galaxy looms suddenly ahead of her, and she streaks past dozens of stars before nearing one and rushing towards a planet.

They're in the middle of one of the walking portions. She walks, steadily.

She walks, and occasionally skips, and all of a sudden stops in the middle and looks around, at the sky and into various portions of distance.

"Something is about to happen."

She stops as well, hand starting automatically toward her sword.

"I'm not sure! Hit one of my alert types. Weird something." She puts up extra shielding and tries to locate more hints of a something.

The planet zooms in with a blur, and Kakara follows the pull down to a pair of people walking through a field. She's going fast, far too fast for the human eye to begin to track, and less than a second after coming into view of the planet she's arrived at the mind of the focus of the pull. She starts to look around the mindscape-

And shifts into her human masque, losing the tail.

Someone is in her head. That's sure weird. Not doing the kind of thing a mage does, even if a mage was around and could just go do it to her. And she doesn't think they're a mage. Which is also pretty unexpected.

(She's not really worried, the kind of lack of worry of someone who's lived their whole life with casual great power and not much vulnerability.)

She relays this to Genea. Hi! she says to the someone

Genea is kind of more worried than that. Still has a hand on her sword, not that that's likely to do any good.

This mindscape is interesting. The terrain is unusual, but not really alien, which makes sense; they might not have grown up on Garenhuld, but they’re still human.

“Hello! I’m Karen. Sorry about coming into your mind uninvited, I can’t aim that precisely. Don’t mind the lizard; he’s not very nice, but he’s harmless at the moment.” 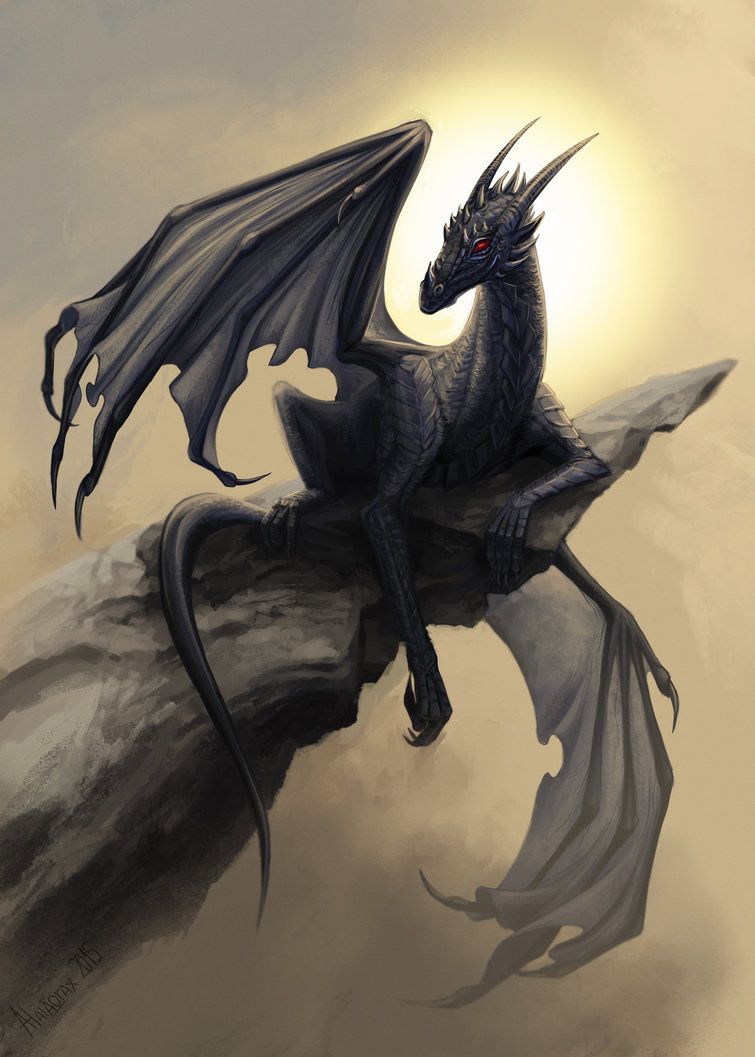 The lizard in question snorts. It’s probably not particularly impressive, given his small size. He doesn’t seem interested enough to comment.

There is someone with languageless telepathy in her head, and also a lizard that is apparently sometimes not harmless! Definitely unexpected.

Hi! I feel like we haven't met. If you were trying to pick a head to come into uninvited mine's a pretty good one. She puts up more wards on Genea and refrains from making threats about not doing it to her friend to people she doesn't actually know well. Or, at all.

What's that about aiming?

"My transportation method isn't the most exact, so it's hard to get it to take me exactly where I want; it's more like a feeling than a direction."

That definitely did not explain what she was trying to ask about.

So you were trying to get somewhere and landed in my head? What's this transportation method?

...I'm going to take a guess here you're from a different world and not the kind with no magic around. Wards, wards.

Where were you going for?

"Yeah, I'm actually from a long way away. I was looking for new friends."

The dragon on her shoulder smirks.

"You had all the universe to choose from, and this is what you decided to pick? At least it wasn't a slug."

Well she supposes that's not too different from what she did.

So is your next plan to go off wherever you were pulling and find some friends, or would this be your 'want to be friends?'?

Kakara has been having a really shitty day, but she's really good at this and talking with Grandpa helped her mental state a lot. None of her inner turmoil shows, in her appearance or her telepathy, and she smiles sunnily.

”The second one. I don’t pick the targets, but I‘m pretty sure I didn’t miss. Like I said, I’m Karen Marsden, and I’m from Aramaia. It’s nice to meet you!”

On a private channel to Dazarel, she continues,

“Try to keep control of yourself.”

His telepathy in return is, if anything, even more precise; he’s a psychic dragon. With it comes tone, even more clearly than through hers, and it’s obvious to her that he’s amused.

“As you wish, ape princess.”

Well there's a something.

I'm Aye! Not information she expect to be a problem to say even if this Karen Marsden turns out to be in fact unfriendly. Nice to meet you too! That true's, this being altogether a pretty interesting thing happening.

Do you have a not in my head version around here? Or is this how it works for your people?

“I can go outside your head, but most people can’t see shades, which makes it harder to talk with them. I also have a - normal body - but it’s not available at the moment.”

Can I help with the seeing? She wiggles her fingers in a 'magic!' gesture. (There may be some times she wouldn't want to reveal that to random passerby, but it hasn't occurred to her that someone who got into her head and talks about the sort of things this person does might not have already noticed.) Or with the 'not available' part I guess; not sure how that works for you.

Karen’s eyes glow white, and she Looks past the mind itself to the person she’s in, and the magic they possess.

“I didn’t realize you were a mage. That’s convenient; Mages, Psions, and Seers can all see shades naturally.”

At that, Karen vanishes, and an eyeblink later stands next to them. She looks maybe fourteen years old, ish; long, straight blond hair, going on yellow, eyes glowing white, skin pale, and wearing some sort of fighting Gi. On her shoulder is a tiny little black dragon, who doesn’t look nearly as pleased to meet them.

“Seers are a type of Psychic. They can both see shades for the same reason.”