This post has the following content warnings:
Jan 24, 2020 6:19 PM
Through me the way among the lost people

She expected a daemon.

It's an old ritual, an old circle, pulled together from ancient plains-lore and stolen tomes. The circle is drawn in honey, mixed with the ashes of burned out fires and the blood of ravens. It was meant to summon a powerful Slaaneshi daemon.

But the plains-lore is forgotten, and the she misunderstood the tomes. She draws the wrong kind of circle. She summons a demon, with no bindings, no protection.

The fairy leaves the circle and moves the rock.

"Can I have a copy of Made of Sundust?"

Simon grimaces but hands one to her.

"Okay, so your kind of summoning works. That's something. Not sure I'd want to offer it to Sigmar, but it is at least something we can offer.

...Is there anything concerning about Made of Sundust?"

He sighs. "It's not unsafe, at least not for someone who already knows what various modern technology does, it's just boring and terribly written."

"I'm not insulting you, I'm insulting the book. I can try to avoid criticizing your reading preferences but I'm not going to lie about what I think of them."

She rolls her eyes, turns away from him, and opens the book.

"We have some recreational books, but we have plenty that are dangerous to read. I used instructions from a book to summon you, and that was probably the safest information in the book. So. Worthwhile checking that sort of thing.

Is there anything else we need the fairy to do, or should I... dismiss them, however that works."

He looks over at her. "You could tell us your name, and we can consider summoning you back later."

"Ilpherisa but I'd rather stay." 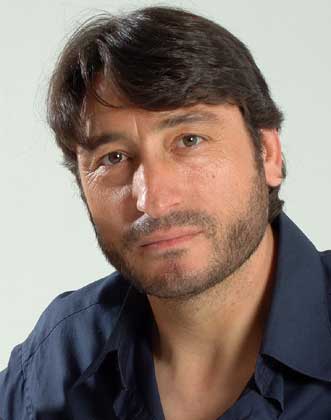 He looks back at Luehmani. "If you want to dismiss her, you can do that by concentrating on doing so for a minute. All daeva you've summoned will also be dismissed instantly if you die, but obviously that's worse for most use cases. If you don't want to dismiss her, that's also fine."

"I don't want to dismiss her unless she's going to cause problems, if she wants to stay that bad. And who knows, maybe Sigmar really, really wants to move things."

She turns to the fairy. "Not planning on causing problems?"

"An evil god. An evil god who can resurrect people.

We're trying to convince him to resurrect more people, and be less evil."

"No offense but that sounds kinda fake. Back home loads of humans used to believe in gods but most of them stopped after Revelation."

"The idea that people don't believe in gods sound fake to me. They're rather.. present, around here. Or if not present, they make their presence known. What with the magic powers, resurrection and the not-your-kind-of-daemons running around.

Oh and the flat realms. Apparently your people find that deeply strange."

She shrugs. "I don't think it's that weird. Fairyland is flat, Hell is flat, I think Heaven and Limbo are flat..." 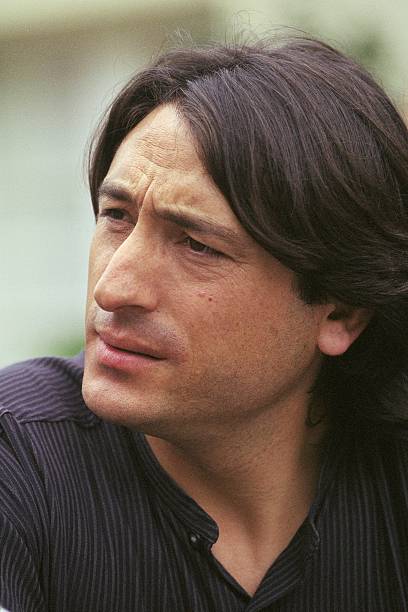 "Where humans go when they die, I think. I'm not an expert."

"Do you have any ideas on how I could verify that such a place exists?"

"Try conjuring for the current surroundings of ... some famous dead human, I'm not really an expert. I think Shakespeare is fairly well-known."

He doesn't want any members of the Church of Certainty in Angels, or any known demon summoners, but as far as he knows Leila Amjad was neither. He tries making her current surroundings. 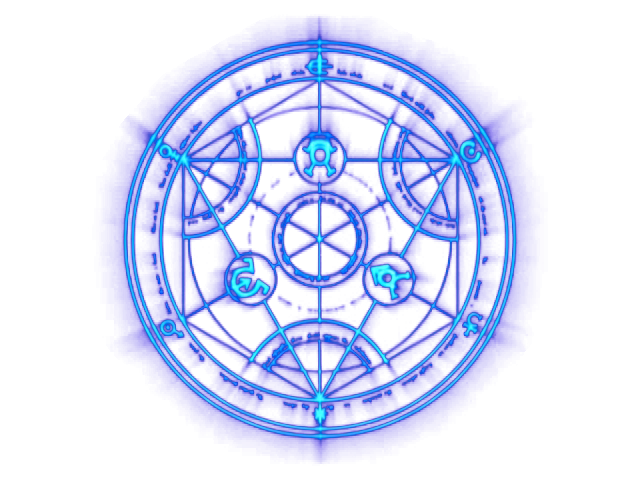 Leila Amjad is currently standing on a plane of dry ground, talking to someone who looks about eleven. It certainly doesn't look like Hell, nor does it match the descriptions he's read of Heaven or Fairyland.

"Fascinating. That resolves a major theological debate, you know."

"Anyways. The gods thing. Can you, I don't know, gods sound pretty magic ... can you make Sigmar's current surroundings?"

Sigmar is sitting on an ornate throne, a finely crafted golden warhammer across his lap. His armour shines, not as a metal, but as something luminous, and crackles with lightning.

The room he is in could be described as a 'throne room', but would not do it justice. It is massive, with a frescoed ceiling depicting Sigmar riding across the sky, hammer held high and lightning at his back. Every spare piece of wall is adorned with either tapestry made by the deftest hands with the finest silk (depicting Sigmar, of course) or a statue of marble or jade or some other exotic material chiselled by the finest artisans (also of Sigmar, naturally.)

There is a phalanx of armoured warriors standing in front of him. Simon would recognise them as Stormcasts, though the colouration of their armour is different.

"It certainly looks like he exists, although admittedly I'm not an expert on forensic conjuration."

"Uh, no offense, but that was kind of obvious."