An invitation to a party appears on various university billboards inviting people to the Kappa Alpha Frat house located in the mostly finished Castle Commonwealth mall on the edge of town. The notice instructs people to follow the access road at 67 Lost Nation drive and enter through the back door and promises that signs will be posted to guide people to the party itself.

Once Rex is sure that Joss is steady, he makes his way over to the buffet trays.

"Well some party this is," Tamaris huffs slightly.

"Where are the others?" Joss asks, frowning to herself. One of the people arguing, hears them and looks over. "The trim matches the color of the code if you picked Red too. I'd say you could call them but neither Zahn or I have cell service so I'd be surprised if you did."

Joss pulls out her phone, swears, and turns a baleful glare to Tamaris. "What have you got us into?"

"I'm not the one who chose the code," Tamaris responds coolly.

"No, but if might've been smart to, y'know, coordinate where we were going? Also, since when did parties have elevators that took you to more than one place, huh? Now we have basically no way of contacting the others, and no idea where we are."

"Well, I'm sure we can figure those out." Tamaris does not sounds quite as confident as she manages to look. 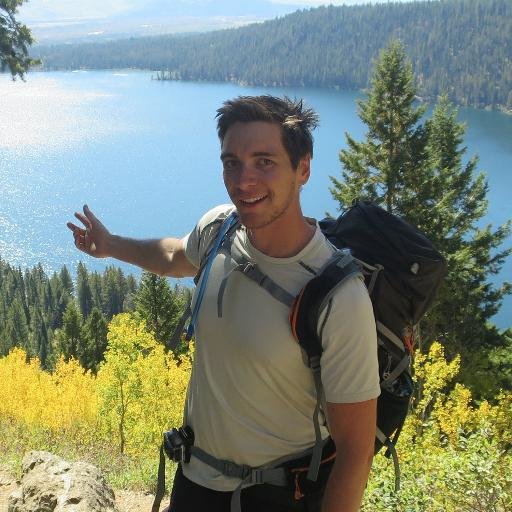 "My friend Alice and I have explored the top floor here, it's pretty weird but generally luxurious. We were regrouping to grab a snack before checking out the lower levels. Should we wait for the three of you to catch your bearings?"

Tamaris shares a look with Joss, and Joss skirts the two strangers to go investigate whether the kitchen has bottles of water.

"I think we're game for checking out the lower levels," she says, "So long as we can find our way back here we have all the bearings we need. Tamaris Apollyon," she introduces herself. "That's Rex by the food, and Joss looking for something to drink."

"Tap water's probably fine," Joss agrees, pulling one of the cups out. She rinses it out several times before finally downing the liquid in it. "It was more about the safety of drinking unsealed containers that had been left unattended."

She rinses the cup again and sets it on a rack to drain. "Alice and Zahn right?"

"Yeah, that's us. You're Joss, Tamaris and Rex? Nice to meet you all, I wish it was under better circumstances though."

Joss isn't entirely sure it is nice to meet them yet, she gets the impression (and a little bit more than that) that Alice is...not an immediate threat, but potentially one, aggressive, Joss wouldn't be surprised to find her armed. Joss wishes she was armed better.

There's also...something. From both Zahn and Alice, despite the fact that they appear to be regular humans - it feels a little bit like the bond Rex shares with his pack, but like someone cut it off, and it's searching for another end. She doesn't know what to do about that.

Rex on the other hand, grins. "Nice to meet you too, and the circumstances could be a lot worse." Eternal optimist that he is (he gets a slightly disbelieving look from Joss). "We're still alive after all."

Zahn laughs at that remark. "We are indeed still alive, and this place is no desert island. We haven't explored very far yet but assuming we can find a regular source of food we should be able to live here however long it takes to find our way home."

"You said something about exploring. Perhaps we should go and do that before Rex gets distracted extolling the virtues of food?"

(Rex stares innocently at her.)

Zahn laughs again. Alice speaks up as he finishes. "Of course, do you want to see the bedrooms and bathroom for yourself, or use the bathroom for that matter or should we go right to exploring the downstairs?"

She looks at Tam and Rex, both of whom shake their heads.

"We're good. I for one have no intention of being here long enough to need to know where the bedrooms are."

She taps the fingers of one hand on her hip and clicks her tongue (a habit she's picked up from Dale when she's not sure of something).

Alice shows them out the door from the kitchen, the central area of the floor is hexagonal. It has a large skylight showing an overcast sky, four hallways to on the sides to their left and right and a doorway opposite them. There's a spiral ramp leading downwards. The next floor down looks similar but it has six doors and no hallways. The first door leads them into a greenhouse, the same size as the kitchen and the lounge combined. It's lit by daylight bulbs set into the ceiling. At the end of each row closest to them are opaque bins with handles on the top to open them upwards. "Well, that's not something I'd expect to see in a frat house."

Rex hums out an agreement, even as he moves forward, inhaling deeply.

"Don't go too far," Joss warns, moving over to one of the bins and cautiously lifting the lid.

Zahn moves off in a different direction looking at some of the rows.

The bin opens with a faint hiss. It contains a variety of fresh fruit and vegetables. Including peppers from the plants Joss may or may not recognize at the end of the current row.

"Well. We got fruit and veg," she says. She does not, exactly, recognise the plants, but she knows enough to realise that the fruit and vegetables most likely come from the various plants in this greenhouse.

"Hm. Gotta be someone who harvests this stuff. It doesn't look like it's been left here for ages..."