Edgar has studied his mother's research meticulously. He is no scientist, but he has finally made some progress in reconstructing her technology. Enough that he's started to advertise, and contact potential investors. There are skeptics, as always, and mindless idiots frothing with shouts of 'heresy', but Edgar ignores them. Today, he is hosting an exhibition of sorts. Three of his newest models, on display for the world to see. In exchange, all the Alchemists' Guild requested was an hour of his time. He examines their latest quarry, an insipid elixir, supposedly believed to improve one's mental faculties- of course they have nothing to show him but another 'aphrodisiac'. He tests it, following his mother's guidelines exactly- for despite the airs he puts on, Edgar is not a man of science- and is still unsurprised when something goes wrong.

It is not an explosion, or a seizure, or anything so dramatic- Edgar simply blinks and finds himself somewhere else.

He stops singing instantly, and listens to what is, without a doubt, the greatest singing he's ever heard.

"Beautiful," he says in Anglish. "Are you all natural songbirds, or does it come from years of dedication?"

Edgar doesn't expect anyone to understand him (he's starting to learn this dream's rules), but manners dictate that he compliment a performer for a job well done.

Someone glares at him. They decrescendo, fade out, and continue about their business.

Edgar has something of a guess, and judging by the hospitality of these people, only one convenient test. He looks for a somewhat quiet street corner.

Edgar begins to remove his shirt, and, if no one objects, uses it to swaddle his face.

He feels a thrill at the potential danger- something to ruminate on later, when he has time to think.

Nobody objects especially more to this behavior than they did to him walking around without having done it.

It's quite an interesting sort of place to find oneself.

Edgar leaves enough of a gap to see through and no more. It appears he was correct, then. His face is particularly ugly by the standards of this extravagant peoples, and his bare chest is not. He still needs to secure long-term security for himself- he looks now for- the poor of this neighborhood. There must be some people with less luxurious eye coverings, or less fine clothing? There are always those who are beneath their superiors.

He can find some more minimalist and jury-rigged beauties if he walks far enough. Their standards are clearly still very high.

That suggests something of a conspiracy. The government vanishing those who don't conform, perhaps.

Edgar uses his shirt to obscure his ugly face as he hunts for food. The modern man does not hunt in a traditional sense, but he has a nose that can identify potential food like any other animal. Where does this strange (imagined?) city sell its food? Pristine pubs, perhaps? 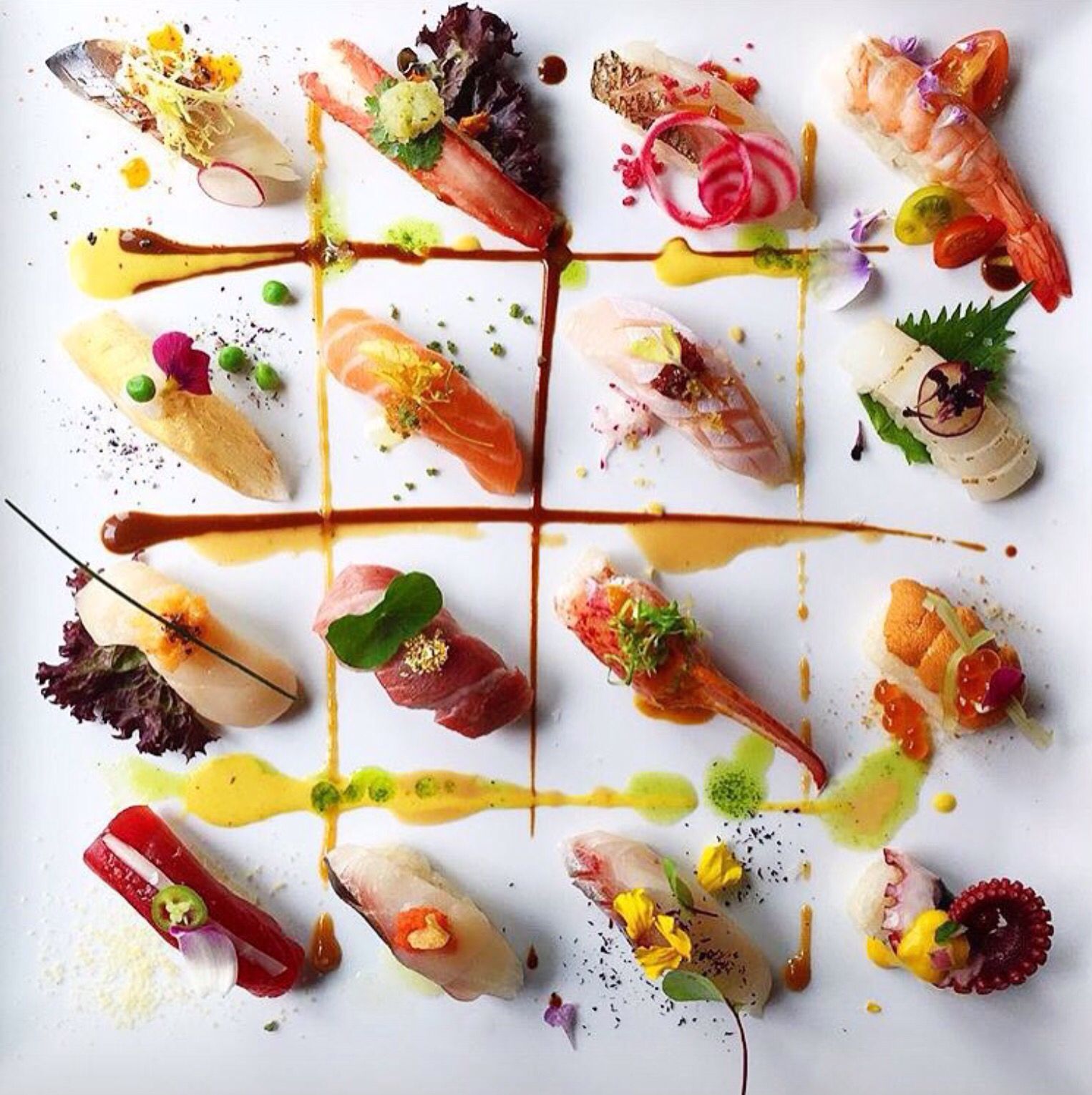 They seem to go in for street food, actually, though if he looks for restaurants there are also those.

It's all very pretty and served on delicate lovely plates.

Lovely. The snag will be payment, Edgar supposes.

What happens if he asks the vendor questions in Anglish, while keeping his face properly covered? At a certain point, someone must express curiosity about the foreigner rather than disdain- he hopes, though his experience of New Albion tell him that he would best be served by adapting quickly to this change in his fortune, and accepting a life as one of the dregs of society- once a man admits that he's been consigned to the gutter, only then can he claw his way back out.

The vendor does not understand a speck of Anglish. He tries talking slower in case that helps but Edgar isn't going to get anywhere like this.

Edgar listens for recurring words, but finds that he can't quite differentiate the sounds. Alone, unable to speak the language, and without any of his new automatons- but he still has the knowledge of how to make one. No use, without a dead body and soul he can fill it with.

A last resort, then. In the meantime, Edgar seeks someone- easy to manipulate.

An older woman with no companions, perhaps, who might take pity on him.

A young child, easy to impress, whose parents might be inclined to an act of charity for the foreigner in their midst.

An eager couple, who might buy some food simply to get him out of their way, if he gestures clearly and imposes upon their space.

All risky ploys, but potentially informative- and less risky than fending for himself, or resorting to thievery. He keeps his face mostly covered, only leaving his eyes visible. Even that may be too much. He wonders how such a society could ever survive (were it real, which feels more and more certain).

There's a little kid over there! She's got a drawing tablet and she is repeatedly doing and undoing the same stroke of vermilion across it, muttering to herself every time she adjusts the shade or retries the angle.

He does not have the creative muse of any self-respecting bohemian, but he does have the steady hand that comes with adulthood, and leaving behind the ungainly proportions of childhood.

Edgar will attempt to communicate via gesture that he could assist the poor thing. He can mime drawing well enough; that much must be universal.

She takes this suggestion very much amiss and babbles at him in not-Grecian.

Afraid that he'll keep it? Or simply voicing her every thought?

Edgar will tolerate some childish babbling. After she's paused, he'll try the same gesture, this time moving his hands more gently. If that too fails- he'll search for another potentially-sympathetic sucker to swindle. When it comes down to it, swindling is his only skill, in this new world (if it is as real as it feels).

She will NOT let him mess up her drawing. As soon as he backs off she tries the vermilion streak again, once twice thrice, and then she keeps it and switches to a scarlet.

His plans must fail quickly, if he is to decide whether to take larger risks. He feels like Tantalus, starving in a sea of food. It is not hunger yet that plagues him, although it soon will. He compliments her on her drawing and looks for another target. Someone who has kind eyes- the right kind of weakness to exploit. It's more difficult to assess this when every citizen's face is covered, of course...

They're not all covered, this one is just wearing a lot of makeup! She's washing the windows of a grocery store.

She glances at him and says something in notGrecian.

Time to look as pathetic as his situation actually is (holding, once again, and now it's much worth believing in an alternative): that he has somehow been transported to a foreign world by an alchemy accident, to a city where he does not speak the language, and where his very physiognomy horrifies its inhabitants.

"I am profoundly lost, and I have no way of getting home. You don't understand what I'm saying, but- look at my face."

He points at his face, and at his shirt, rather than attempt a pity-inspiring facial expression. Edgar's usual legerdemain is useless here.

She flinches, goes back to industrially scrubbing. After a moment points back in the direction of the building he was shooed away from.

How to communicate across a language barrier...

Edgar falls to his knees, clasping his hands together in a begging or praying gesture- perhaps they won't recognize the same gestures, but obsequiousness is universal.

"Please," he says, injecting as much naked desperation into his voice as he can.