It's pretty enough to look at, if one has time for that, and Chu Wanning enjoys his own fair share of seafood, but he's a sensible person. He has no business going any further than the railing of a sturdy pier, and neither should anyone else.

He isn't irrational, and he isn't a coward. This is an extremely calculated and warranted strategic aversion to traveling on the open seas. There's lightning. There are water parasites. There are monsters that you won't be able to see coming through murky water. There are pirates. There are storms. The ocean is a death trap, and anyone who says otherwise is lying to themselves.

Xue Zhengyong lied to himself when he said that one little boat trip would be "fine" and "not a big deal" and "good for your health, Yuheng, you need more fresh air!" Chu Wanning would have never entertained such nonsense if Xue Meng hadn't been so starry eyed at the prospect of taking a year to study alongside his cousins at university. It would break the boy's heart not to go, clearly, and of course Chu Wanning couldn't let his pupil travel alone.

So now here he is, in maritime hell. Aboard a boat. He spends most of his time white-knuckling, pretending not to be scared seasick in front of Xue Meng. He drains himself completely every day, pushing past an uncooperative mind and stomach to get work done. He perches on deck and takes notes on the physics of the vessel. He sketches ropes and steering wheels. He tastes salt. He counts down the days until they'll see land again.

Chu Wanning writhes like an angry cat, jabbing an elbow at the pirate's face.

The pirate slings him over his shoulder, balancing him there with one hand curled over his ass.

He gasps like he's been scalded and scratches his nails over the pirate's back.

The pirate makes a low almost purring noise at that.

He's carried onto the pirate ship, his wrists and ankles tied, and dumped in an out-of-the-way corner while pirates do pirate things.

What happened to Xue Meng? Are there other prisoners?

There are a handful of other prisoners but Xue Meng is not one of them and some of them definitely saw lifeboats getting away.

He fiddles sourly with the rope around his wrists.

The pirate who captured him tied the knots with an eye to making them pretty as well as inescapable.

What's pretty about a fucking knot?? 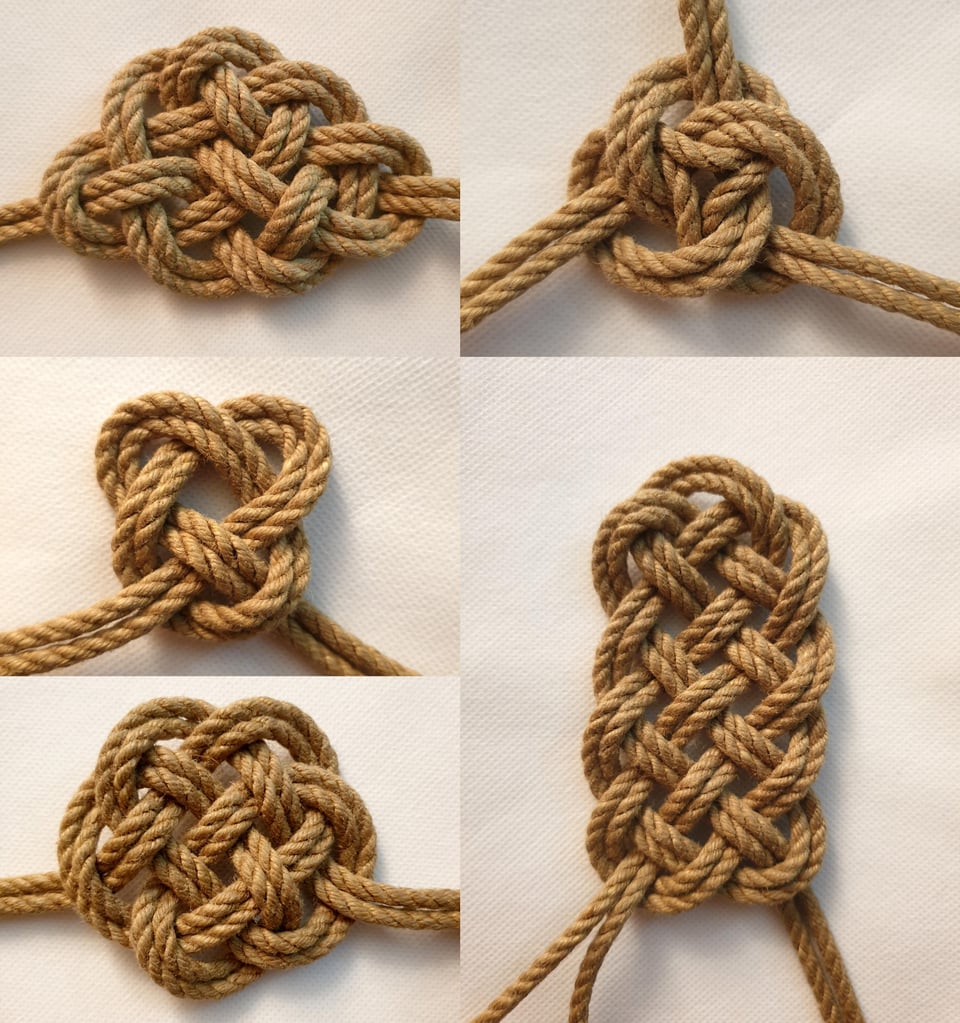 Eventually the pirates finish sacking the ship, and gather around the prisoners to discuss ransoms and leer.

Chu Wanning gazes off into the middle distance and resolves to ignore these proceedings entirely.

One of the leering pirates who's missing some very visible teeth starts towards Chu Wanning.

Chu Wanning does not acknowledge this.

The pirate who captured him puts a forbidding arm on the man's shoulder.

"That one is mine," he says flatly.

"But--" the tooth-impaired pirate protests, before being silenced by a fierce glare. "Yes, cap'n," he says sullenly.

"Nothing makes me yours. Everyone here is going to end up ransomed or dead."