For the first time since she took over the convent, Imrainai is bored.

She feels like this is not really anyone's fault. They've run out of elderly nuns to torture to death, sacrificing babies to Satan is getting a little old, nobody's managed to come up with a new evil symbol to replace the crucifix she tore down, and Z is just slightly too traumatized to offer the sort of stirring commentary on random movies that he used to be capable of. None of their newest video games are any good. Her favorite fanfic author hasn't released anything new in weeks. She's been in a bit of a writing slump herself.

She needs to do something interesting.

"Z," she says, idly, while she's in the middle of kicking everyone's ass at Smash Bros again. "D'you think tonight we should find a kindergartener and cut their fingers off, or should we open a portal to another dimension and see what comes through?"

He takes it carefully.

"It'll be easier if we've got two. And then one of us could play rhythm and the other could solo. Maybe put on a show sometime."

"That sounds fun! I'll see about it."

Maybe if they're both very good.

He's not holding out hope. But if he keeps giving her better interaction about it, maybe...

He turns back and returns to Tano's room.

Tano is sitting on the floor, waiting for him.

He joins him, sits cross-legged on the floor with the guitar in his lap. 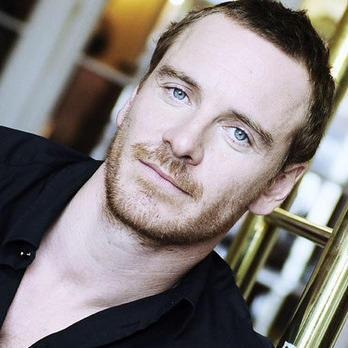 ...he doesn't actually really know how he should explain a guitar.

So he just plays, and sings (a little quietly, but with feeling, with a little shake in his voice).

He makes it through the first chorus before he stops, awkwardly.

He curls over his guitar as he plays, hair falling in his face, eyes fluttering shut.

When the last note fades out, he doesn't look up, doesn't move. 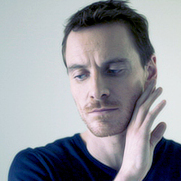 "That was beautiful. Thank you."

He clutches the guitar a little protectively.

He doesn't seem to feel it any less than the last one. This time he's louder, voice clearer.

He's very quiet and still, during.

He runs his fingers down the strings. 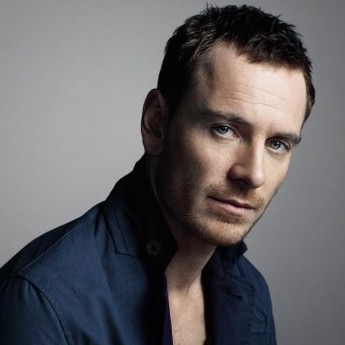 There are a million different ways she could take this from him. Some of them are worse than others.

"Don't let yourself love anything, though, you'll just...fade out."

"So you love something too far away for anything to touch, or you keep the love too close for anyone to know." 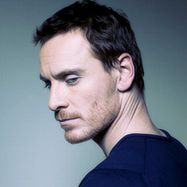 It is not a proverb.