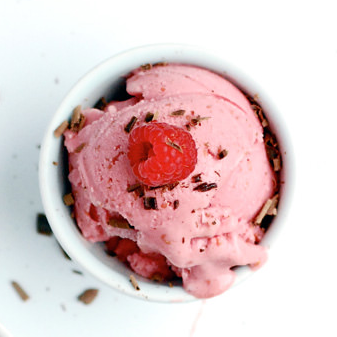 The chairs are cushily comfortable, like sitting in a hug. There's music, but it's very faint and instrumental and probably classical. The color scheme is mostly white, with touches of cheery primary colors.

"Not yet, but I'll be happy to put one up to your specifications as soon as you're ready!"

"Cool! Thanks Janet! I should probably go home and talk to my soulmate about all of this."

"Okay!" And she disappears. 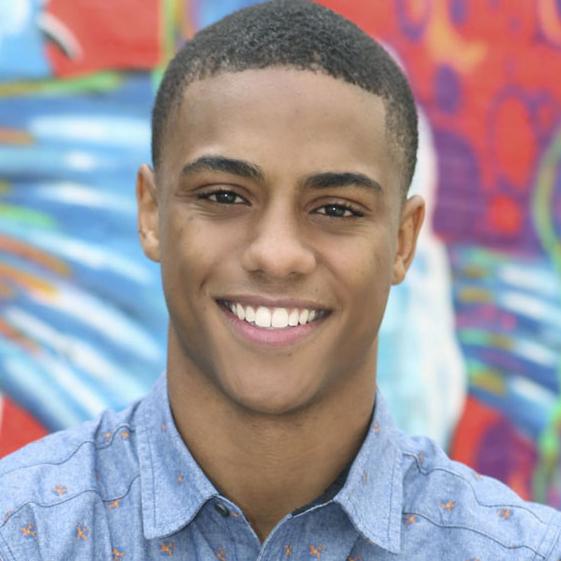 "And get you some rest," her soulmate agrees, smiling. "If babies need to sleep in the Good Place, you probably do too." 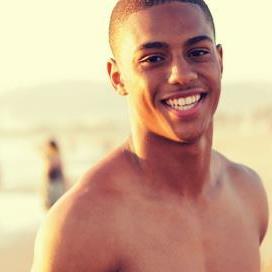 If she had to pick one person here who was least likely to be an actual person, she would probably spend longer than entirely necessary waffling between Jean and Janet right now. She's still really undecided on whether he likes her even a little bit, and main thing keeping her from saying that he definitely doesn't is that it would sound pretty horrifically rude if she were wrong. But there's no way this is genuine. Nobody ends up genuinely moved to act like this after six hours of knowing someone, and this is about a million times more true if the someone is her.

He's an actor. And it's possible that he's a very good actor when circumstances are less overwhelming, sure. But she's a writer, and more than that, she's a nurse. She's been watching people die for almost as long as she's been telling stories, putting on a brave face for them all. She might have lost to the baby, but she's not gonna lose to her disaster buddy. Nor is she letting her disaster buddy hurt himself, because when you get assigned a disaster buddy you look out for them throughout the ensuing disaster, no matter how ridiculous they are.

"That's all right," she says, after a pause that's only a little bit too long. "You should conserve your strength to brave the horrors of the kitchen." 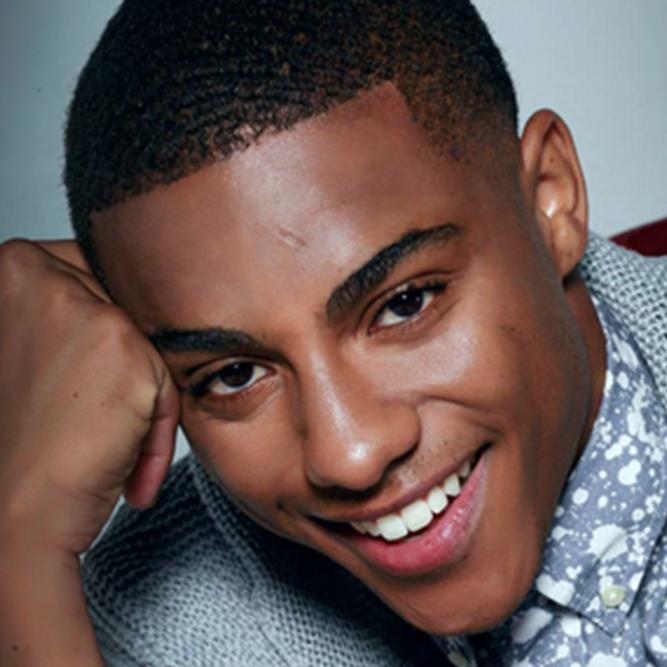 He puts a hand over his heart, "You wound me, madam. A hit, a very palpable hit."

"I have the utmost confidence in your ability to recover."

She takes his hand and walks him back to what passes for their house.

He beams at her adoringly the whole way there.

On the way in, he plucks a flower off a low-hanging tree branch and tucks it behind her ear.

This would be cuter if there were any substance to it, but it only sort of makes her want to die, so hey, progress.

"I'm actually gonna stay up and read for a bit before I go to bed, OK?" 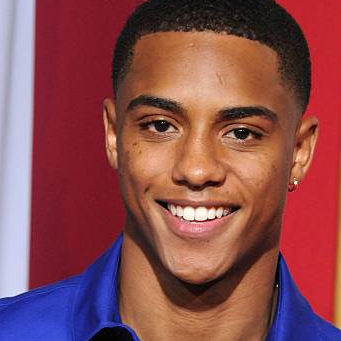 "Hello!" says Janet, who is just behind her now.

She manages to only startle a little bit.

"That's right! What would you like me to make?"

"I need a Revised Standard Version Bible, a Biblical concordance, an encyclopedia of saints, the Catechism of the Catholic Church, a transcript of Doug Fourcett's famous speech, annnnd a pile of Batman comics from the 50s."

Now all of those things are in a precarious stack in Janet's arms and she hands them over. "Here you go!"

"Thanks so much, Janet!"

"You're welcome! Will there be anything else?" 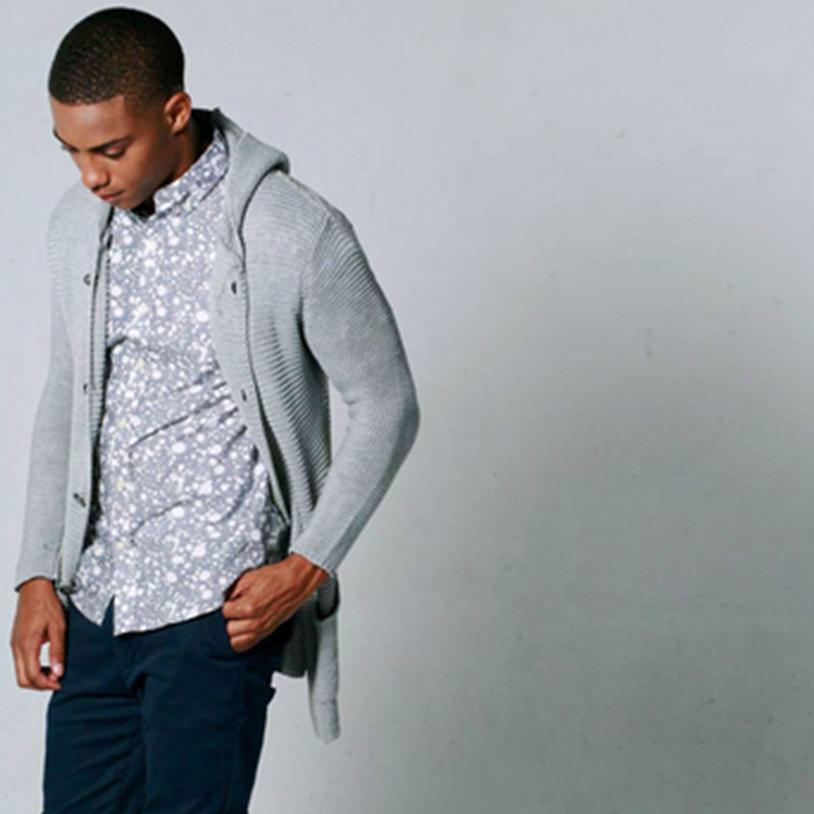 Jean would be having a lot of feelings about the sudden existence of books in his life, and about the particular selection, if he were currently having emotions about anything besides his sister.

"Can I get you anything, before you settle in with those? Make you coffee?" He does know how to make coffee, and surely there's coffee in the kitchen somewhere, heaven wouldn't not have coffee.

"All right! Thank you so much."

Lo and behold, the kitchen does have coffee! And elaborate coffee-making devices! Which he knows how to operate because sometimes he goes with his sister to conferences, and she stays up late hyperfocused on some interesting point raised in a talk, and makes nonverbal demanding noises in the direction of the hotel coffee maker, and he has to figure out how to make it work or she'll be very cranky indeed --

-- and so he produces a cup of absolutely flawless coffee with an adorable foam bear on top of it, and deposits it quietly at Karen's elbow without disturbing her reading, before disappearing off to change into pajamas.