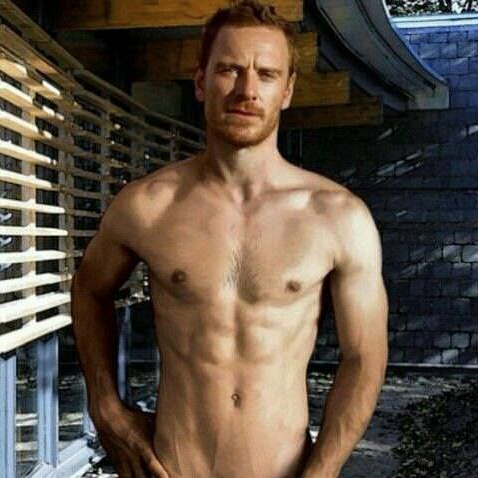 It's supposed to be a quick costume change. Exit stage right, discard crown in props basket with a flick of the wrist as he goes by, three steps from wing to backstage unbuttoning his shirt, shirt comes off and onto the coatrack while he's unbuttoning his pants with the other hand, kick off shoes, two more steps while removing pants, fling those over his shoulder in the general direction of the rack, take sword from umbrella stand --

-- which is where he gets stuck today, because his sword isn't in the umbrella stand, and this is not going to be such a quick costume change if he can't find his most important prop for the next scene.

Jean needs to be onstage in ten, and he is very annoyed with whomever has misplaced his sword. 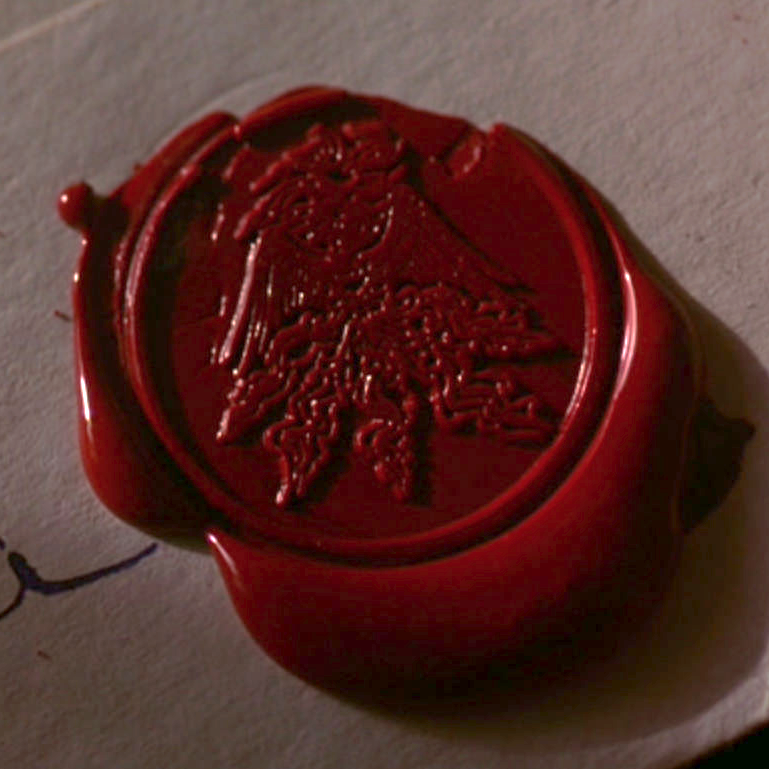 The cord remains intact, after that.

And one early morning, later that week, a harried-looking employee from the Starbucks down the street shows up and asks if he's Kai-Zi and hands over an enormous drink that is probably nominally a coffee but is 95% composed of whipped cream and sugar and whatever other nameless ingredients go into this sort of ungodly confection.

He’s pretty sure Starbucks doesn’t do hand-delivery, but he accepts the extremely froufy drink anyway and takes an experimental sip.

(...this is actually pretty good.)

"Uh. This one regular? Him and his sister come in sometimes for the wifi? I don't actually know his real name he uses random ones a lot -- I think he's into poetry or something, he told me to submit mine to this one magazine and it got published? Uh, French dude, yea high? I dunno, man, he tips good."

Shit. Having an actor crush is bad enough without being encouraged. Especially when he hasn’t seen a mark on him anywhere.

He digs in his pocket to extract something to tip the guy with. He’s not sure what the random drink delivery etiquette is.

"Nah. Thought she was his girlfriend at first but she flipped at me. OK, shift's over, I'm gonna go crash, take it easy, man."

He’s in a good mood for the rest of the day.

The following week, it's Jean's turn to be in a good mood.

They're rehearsing his monologue. He likes monologues.

And Z likes watching him monologue! Everybody wins.

It’s kind of hard to watch from up here, though.

He perches on the edge of the catwalk, trying to get a good angle. 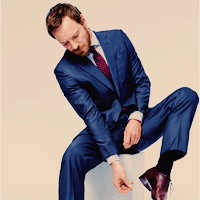 It still isn't going quite the way he wants. They switch which sides people enter from, change the tone of the opening dialogue, take it again from the top.

Maybe if he just...hooks his legs over this rail, and fixes his harness here...

He flops back and hangs upside-down off the catwalk by his knees, laughing.

(His shirt rides up, exposing the mark above his hip, a grinning white mask having its mouth carved wider open with a long knife.) 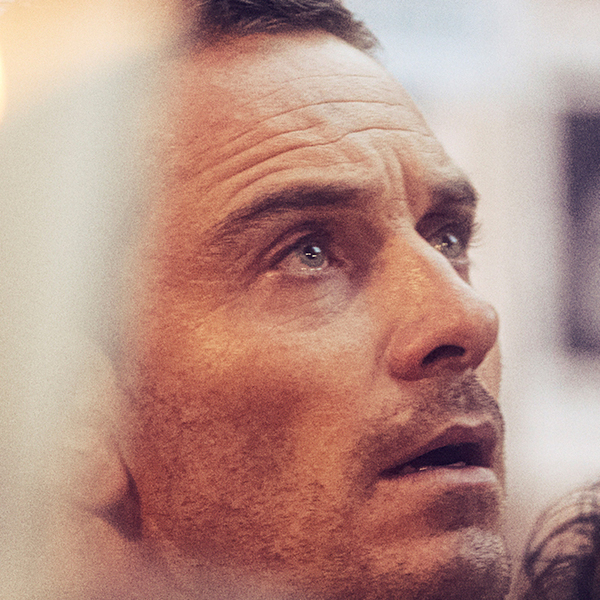 He's really getting into the monologue, hitting every emotional note, running up and down the scale, it's delightful, it's exhilarating, he whispers to the front rows and screams to the sky --

He was caught up in it enough that this doesn’t even seem strange,

He locks eyes with him for a moment.

...he should stop doing this before somebody yells at him, probably.

He swings himself deftly back up and disappears onto the catwalks again. 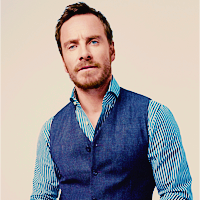 No, disappearing is the incorrect thing for him to do.

After a few moments Jean remembers how moving works and heads off in the direction of the nearest access ladder to do something about that.

He’s made himself useful adjusting some of the angles on the lights, so he doesn’t notice Jean right away. 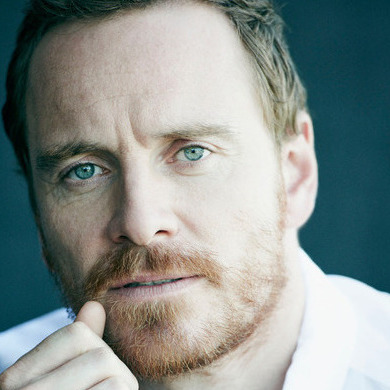 That's okay. Once Jean is up on the catwalk, he can resume staring at him.

(Staring at him is important.)

He turns towards him and rocks back onto his heels.

“—yeah. Z, if you want, a lot of people don’t like to use my weird pulp scifi name.”

“Did you send me a coffee?”

This is a little bizarre but he’s really not about to complain.

"Really I think I returned a coffee to you."

(The longer he goes without mentioning the mark to Z, the longer before Z knows. Knows how badly Jean has failed, how broken he is...)

“That was definitely not the same coffee. I think we both owe each other a drink.”

Oh he guesses he’s doing this now. Okay. He’s actually on board with this course of action.

“We could toss out the whole coffee thing and do alcohol instead, though.”

No hey wait too eager slow down a little.

“If you feel like hanging out with some tech, anyway.”

(Z doesn't know, Jean reminds himself. From Z's point of view, he's receiving unexpected attention from an attractive man, not finding out that his soulmate is -- this.)

"...would it be too forward to say that I have some excellent varieties of alcohol at my place?"